Shruti Haasan recently appeared in a talk show where she opened up about her alcoholic addiction.

She has stated “Yeah, I was a big-time whiskey lover. I have taken a break and decided to stop everything. This is a new change for me. Actually, I was unwell and I did not tell anybody. I thought it is personal and I did not share my illness with outsiders or friends. I underwent a medical condition and was trying to heal myself.”

In the same show, the actress also spoke about her life, break up.

Talking about why she didn’t sign movies recently, the actress revealed that she was waiting for different roles and for a long time she was getting the same kind of roles.

The actress will be seen alongside Vijay Sethupathi in Laabam. 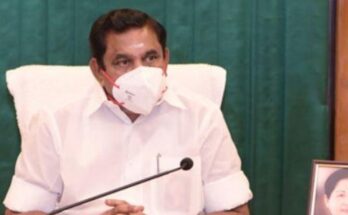