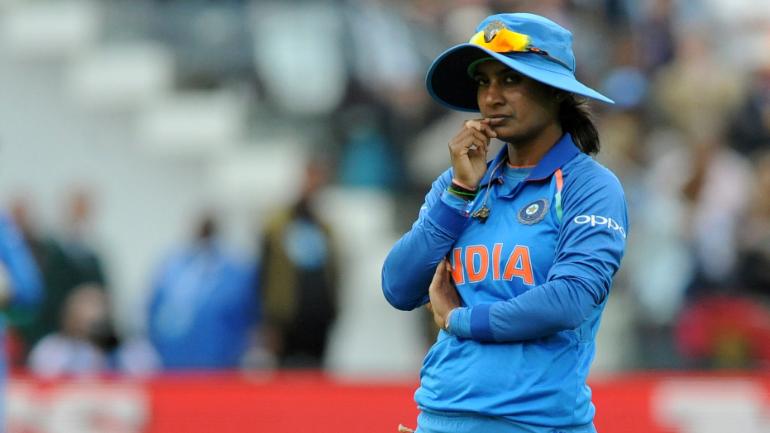 Indian ODI captain Mithali Raj during her interview with Cricket Next, News18, said that she was at a point of mental breakage and wasn’t able to take up the pain.

“I was also at a point of a breakage mentally. That is why those thoughts of quitting the game came to me. At some point, I was not able to take the pain. It was not just on the cricket field. I found it difficult to perform my daily chores. My mother has seen me go through the pain at home and she wondered why I had to push myself as I may be suffering for a lifetime. When these things happen, you think ‘should I quit?’ I could not take it anymore. I pushed my body to the maximum. I used all my resources mentally and physically,” she told to CricketNext.

Talking about what kept her going, she said that it was understanding her training set up.

Mithali Raj added that she wanted to retire after the 2009 World Cup, the first edition that came under International Cricket Council and had telecast.

” I was planning to retire after the 2009 World Cup. The extent of the pain was that bad. That was the World Cup in which we came under the International Cricket Council, our matches were televised on television. I saw the happiness in my dad when he saw me bat. Otherwise, nobody really knew how Mithali played. Even my dad had not seen me play for the country. But seeing somebody live on TV was a very different thing. I saw so much happiness in my dad. I said, ‘if this is how it is, let me push for another two years,” she said.

She added that she went on to put all she had during training to see if her body could take it. Soon, her training set up changed. She said that she is currently the fittest compared to she was a couple of years ago and thanked Mr Varun Shetty and NCA for the same.

Talking about the current South Africa series where India went on to lose by 1-4, she said that the biggest takeaway from the series is the game-time.

“I think the greatest takeaway is the game time. Having five ODIs is very important. Earlier, we used to have three ODIs in a series. Having five ODIs gave me an opportunity to try new players. It gave me a fair idea as to what I was looking at, what the team requires, where we need to work on. All the players required game time. Am sure each one of us will go back, work on what we need to do as individuals so that when we meet again, we have a different set of plans, we work on different things like training, fielding sessions, running between wickets”, she added.

When asked about what is left for her to achieve, she said that she wants to win the World Cup for India and that is the ultimate goal.

She also added that Shafali Verma has improved a lot from her debut and will be making her ODI debut sooner or later.