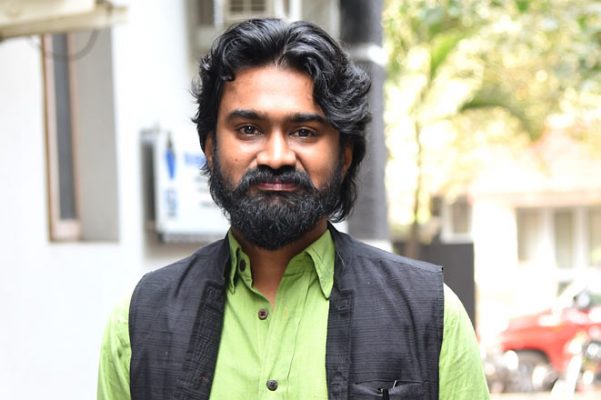 Actor Rahul Ramakrishna recently took to Twitter to open up about the fact that he was raped during his childhood and how he felt about it.

He wrote: I was raped during childhood. I don’t know what else to say about my grief, except for this, because this is what I seek to know about myself.

A lot of people spoke in support of the actor and appreciated his courage in opening up.

On the work front, the actor was last seen in Allu Arjun’s ‘Ala Vaikunthapurramuloo’.

Amitabh Bachchan to be Alexa’s voice from India

Sadly, nothing has changed: Andrea about Me Too Movement, book launch controversy & more!