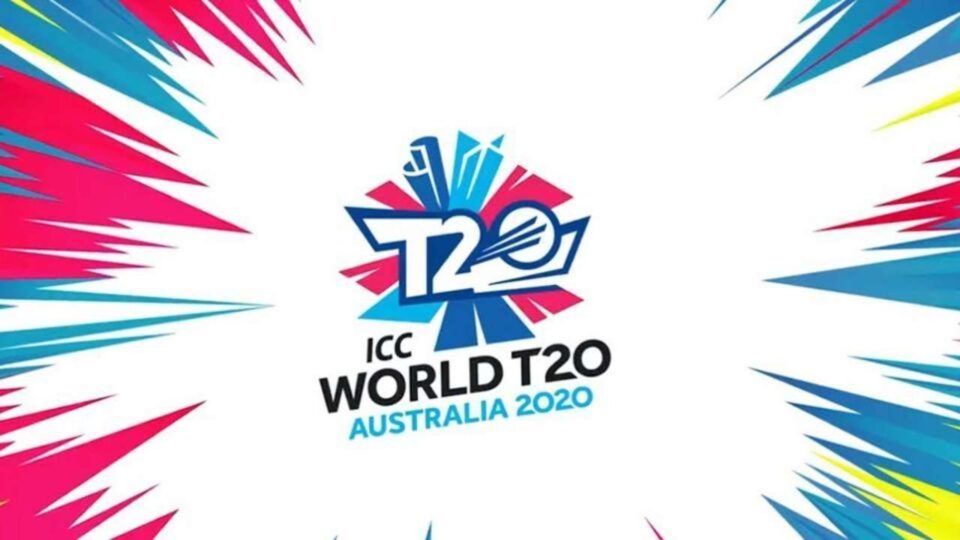 Reports came in that the International Cricket Council (ICC) has decided to postpone the T20 World Cup, which was scheduled to begin this September in Australia, to 2022 according to ANI.

ANI media agency has reported on twitter that the global tournament likely to be postponed as per ICC sources. However, the media agency awaits official confirmation.

In response to the tweet, the ICC spokesperson has said that the preparations for the T20 World Cup is still on and they have not decided to postpone yet. However, “the topic is on the agenda for the ICC Board meeting tomorrow and a decision will be made in due course,” he said.

Due to the Coronavirus outbreak, most of the countries have gone into lockdown, and resumption of international cricket looks bleak in many countries. The Indian Premier League was postponed indefinitely as well.

England, however, has started individual training for a group of bowlers to prepare them for the possible season in July – September. In India, the situation is not very hopeful with a consistent surge in the number of cases.

In hindsight, if the World Cup postponed by the ICC, the BCCI might plan a truncated IPL season in September. Whether foreign players will be able to come is something we are not sure yet, considering the risks involved.

Also, if the World Cup is postponed, one can assuredly say that we have seen the last of MS Dhoni in India colours. The last he played for India was in the ODI World Cup in 2019. Fans and many experts were expecting him to play the T20 World Cup based on IPL performances. It is highly unlikely in the current scenario.

NOTE: The article title and content are updated after the response from the ICC spokesperson on the possible postponement of the T20 World Cup.