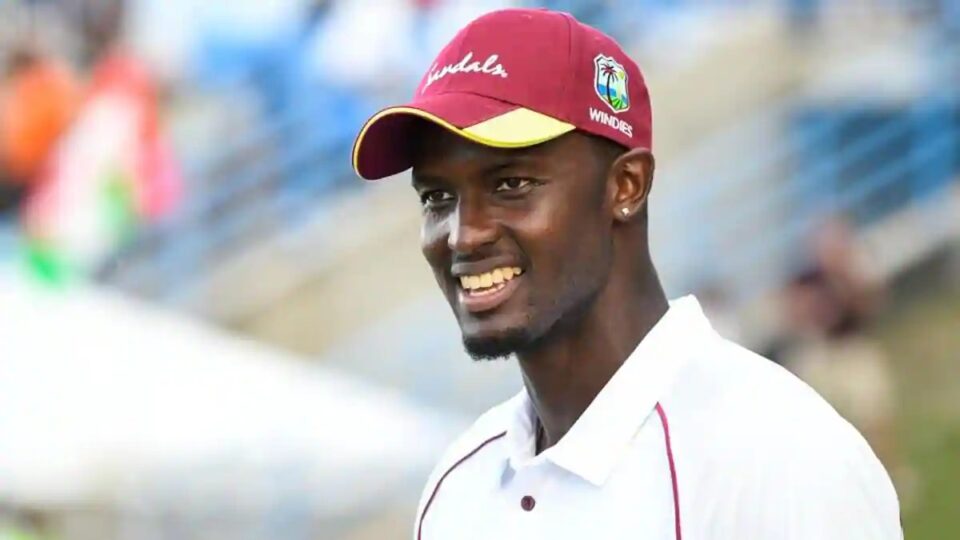 With cricket making its return as England and West Indies took the field recently, the ICC Test rankings saw some changes.

West Indies captain Jason Holder who led the team from the front by picking up seven wickets in the match which includes a six-fer in the first innings has moved to the second position in the bowlers’ ranking. The pacer has attained 862 points which is the highest since Courteney Walsh in 2000. He is behind Pat Cummins who has 904 points.

Holder also retains the number one position in the list of all-rounders with 485 points. In the batting rankings, Steve Smith still holds the number one rankings followed by Virat Kohli.

Jermaine Blackwood’s superb second-innings knock of 95 has helped him advance 14 slots to 58th position among batsmen while Shane Dowrich is at a career-best 37th position after scores of 61 and 20.

Other England players to move up the rankings include left-handed opener Rory Burns, who is in the top 30 for the first time after scores of 30 and 42, while middle-order batsman Zak Crawley is in the top 100 after accumulating 86 runs in the match.