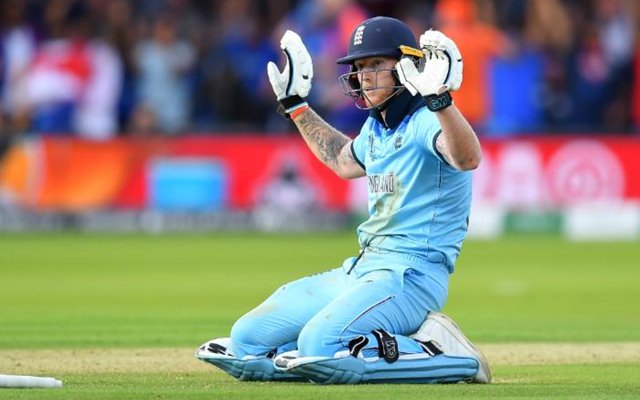 In the final of the World Cup 2019, a throw from Martin Guptill deflected after hitting the bat of Ben Stokes and ran to the boundary. The umpires after discussion gave six runs and that led to the super over.

Ever since the former umpire Simon Taufel opened up about the rules and the misinterpretation of the rule, the controversy only got bigger.

ICC for the first time has reacted to it. Responding to the issue, an ICC spokesperson said it was against the policy to “comment on any decisions (made by the umpires)”.

The spokesperson also added that on-field umpires take decisions based on their interpretation of the rules laid in the ICC rule book.

“The umpires take decisions on the field with their interpretation of the rules and we don’t comment on any decisions as a matter of policy,” an ICC spokesperson was quoted as saying by forxsports.com.au.

KKR ropes in McCullum as coaches after Kallis, Katich stepped down!

My 1st wicket was him: Bumrah’s classic response on how to get Steve Smith out!