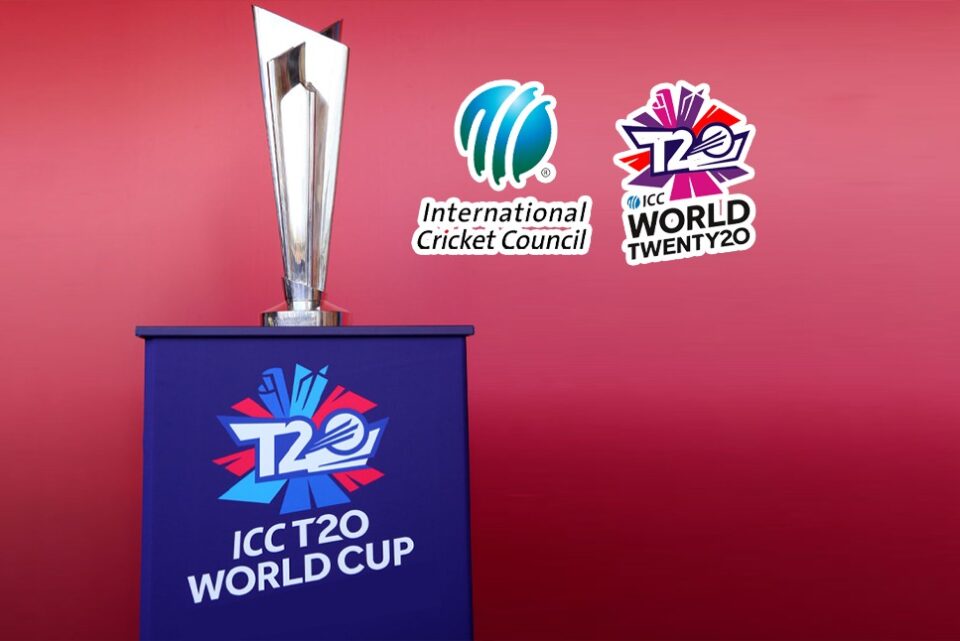 India and Pakistan are in the same group as ICC announced the groups for the upcoming T20 World Cup.

In Group 2, India is placed alongside Pakistan, New Zealand, Afghanistan.

Right before that, eight teams will fight for a spot in the World Cup. The teams are placed in two different groups. The top two teams in each group will enter the main competition.

Talking about the same, BCCI president Sourav Ganguly said- “It is good to get Oman in the frame of world cricket with the hosting of the T20 World Cup. It will help a lot of young players take an interest in the game. We know it will be a world-class event in this part of the world.”

Life is variable, Sachin is constant