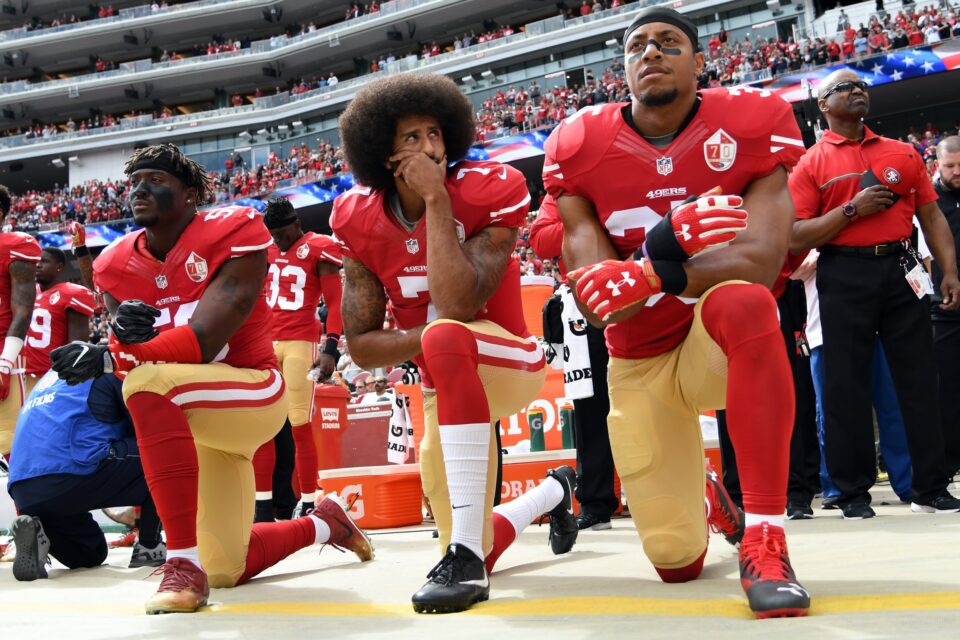 The International Cricket Council(ICC) has said that it could relax its review of a playing code and take a case to case” road to players who might make some gesture or wear and display slogans as a mark of solidarity to the ‘Black Lives Matter’ movement, like they have done in other sports across the world.

Previously, ICC has reacted differently whenever players showed some kind of gesture for any political issue. For example, Moeen Ali was banned from wearing ‘Save Gaza’ wristbands, MS Dhoni was not allowed to use wicketkeeping gloves that represented Indian Army etc.

However, for the current ‘Black Lives Matter’ movement, the ICC has said that it would treat the solidarity that players show with common sense and case to case basis.

“The ICC stands against racism and is proud of the diversity of our sport,” an ICC spokesperson told ESPNcricinfo. “We support players using their platform to appropriately express their support for a more equitable society. We will exercise a common-sense approach to the implementation of regulations in relation to this issue and they will be assessed on a case-by-case basis by the match officials.”

In general, the ICC has been clear on keeping ‘politics’ out of the sport. According to their guidelines, “Approval shall not be granted for messages which relate to political, religious or racial activities or causes. Cricket should be used as a tool to bring people and communities around the world together and not as a platform to draw attention to potentially divisive political issues, rhetoric or agendas.”

The change in approach comes after many West Indian cricketers including Chris Gayle and Darren Sammy have come out and said that cricket is not free of racism.

I can be the no.4 for India: Suresh Raina