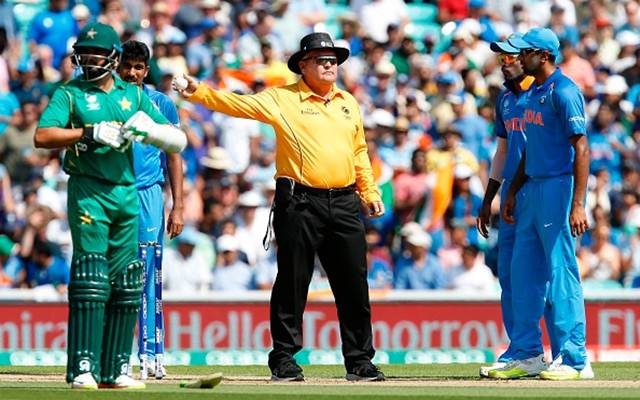 ICC to try the TV Umpires to call the front-foot no-ball and if the trial proved successful, it might become a permanent call too.

In recent times, there are many occasions where the result of the match changed due to the tiny umpiring errors.

Of course, we cannot blame them in a few occasions keeping in mind that they are humans too.

Now, ICC will handpick a few series in the next six months and go ahead with TV Umpires for the no-ball call.

In 2016, the same technology was used during the series between England and Pakistan but after that, we have no idea why the technology wasn’t implemented in all the matches.

While this method might take extra time between each delivery, ICC is hoping that with time, the umpires will get used to it. 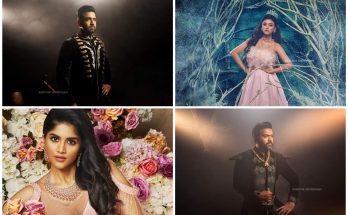 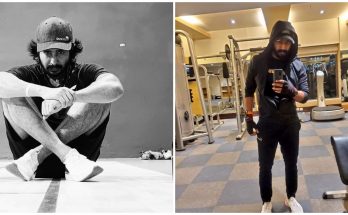