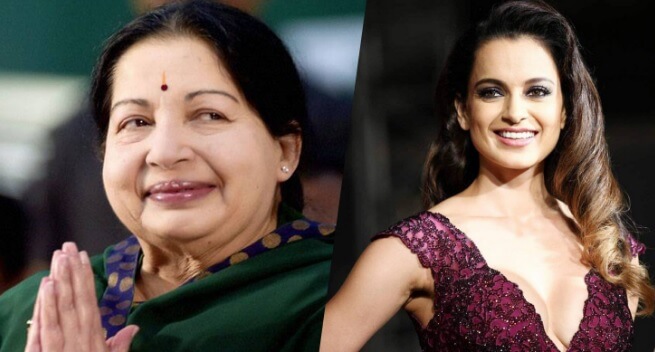 Kangana Ranaut’s Thalaivi is one of the most expected movies of this year. While it had the fans separated, the efforts put in by the actress was applauded.

It’s been a while since Kangana was seen in Tamil movies and when asked about the same, the actress said that she cannot do second fiddle to the heroes.

“The kind of films I’ve started to do in Bollywood, I need that kind of script here as well. I’m not ready to play second fiddle to the hero. I hear it happens in the south, like it happens in Mumbai as well.”

She added that she wants to do a movie on Kannagi.
“The other day, I was telling Vijay sir that he has to make a film on this iconic lady who’s worshipped here — Kannagi. If I’m accepted as Jayalalithaa, I want him to make Kannagi for me. She’s such an iconic character, such a strong woman, and it will make for an epic drama. But I want to do that film only in Tamil. Hopefully, it should manifest.”

‘Thalaivi’ will hit the screens on June 26th.

When Rajinikanth wanted to do the role of ‘Bharathiyar’

Krishna and His Leela [2020]: The unbearable weight of a man’s love and his pursuit of decisiveness