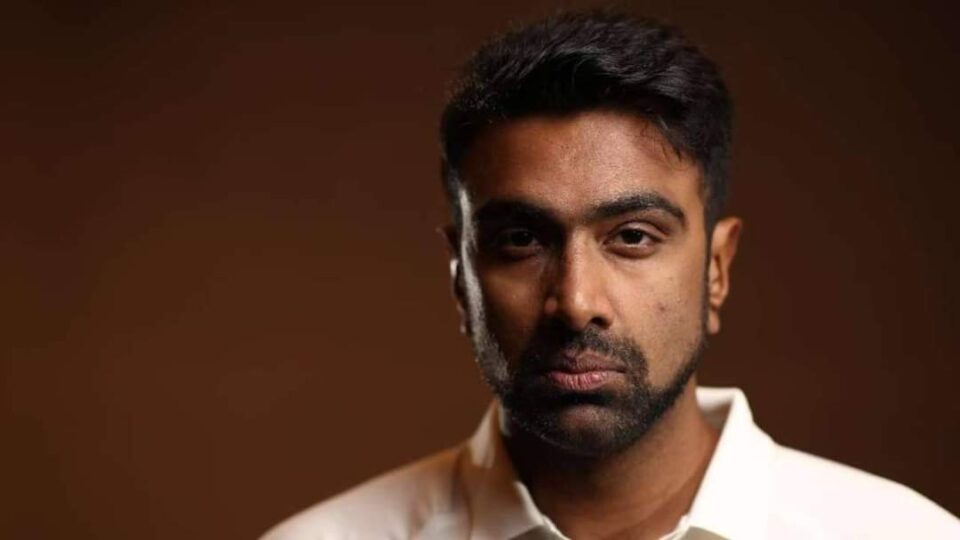 Sunday morning. 6 am. If you are from Tamil Nadu. You know how it goes. The cricket. The gully cricket. You go all day playing the game. Continuous bet matches. You win. You lose. You learn. You win again. This is more than just a part of life. It is something you look forward to every day. Ashwin is the product of this gully cricket. After 20,000 international deliveries later, he still plays it. He still learns from it. He still yearns for that Puliyodarai. That Marina Beach walk.

If you are from Chennai, there are high chances that you breathe cricket and there are high chances that Ashwin’s action is at the top of your imitation skill. Of course, you do. Thanks to that ‘Namma Ooru Paiyan’ touch. A household name for years now, there is nothing in this world can match the happiness of seeing him do well and make yourself feel pretty because you know, again, Namma Ooru Paiyan.

Ashwin’s unpredictability is one reason why finger spin is surviving in the ocean of wrist spinners in his T20-loving world. When Ashwin is in prime form, there is art. The art that can kiss the pitch and turn both ways to intimate the batters. There is an invitation. An illusion. No, things like this don’t happen immediately. He goes, watches videos of the batters over and over again, finds their weakness and comes back to use it against them. In his prime, even the bigger players become his bunny(well, sort of). For example Sangakkara. Williamson.

*
Sangakkara was playing his last innings. The stage was set for him. One last chance for the act of rescue. The team was chasing a 400+ score. You’d expect Sangakkara to come up with something special and memorable. Enter Ashwin. Certainly the antagonist here.

Sangakkara decides to come at Ashwin. He takes him early, on the front foot. He was playing most of the deliveries in the on-side. Ashwin realizes it. Slows things down. He bowls slower through the air and challenged Sangakkara’s footwork. He then sets up a close field, brings Vijay to gully.

So, Sangakkara was trying to reach the ball. As planned. Step 1 of the plot. The ball spins a bit and before Sangakkara could realize it, he was well down with his bat facing on-side and there you go. Vijay grabs it. Goodbye Sanga. Curtain down.

Ashwin does it very often. He gets the batters out early no matter who they are. This has become his habit. With years, his go-to deliveries changed. The carrom ball used to his for years. He rattled many batting order with it. He turned the matches, stole the momentum and ran away with the win.
Most of Ashwin’s wickets ends up with his sigh of ‘I told you so’. He knows what he is doing and does it with a full heart. Of course, there were days when nothing went right for him. In fact, there were years. Despite being one of the best if not the best in the world, he was left out of the Test team plenty times, something he would have never thought. It was 2014.

What followed was 1000s of hours of practice, 1000s of hours of reading and being the understudy for his coach. Ashwin changed his action. He began to land in such a way that his motion is towards the batters. He bent his arm more before releasing the ball and just before releasing, he held his hands straight above his head. Precisely vertical. Oh, this was in 2014. Today, he comes up with something new every single game and it’s more like the technique now.

What’s more special about Ashwin is that he is someone always ready. For any role. For any action. You don’t see many bowlers go on and on, grind as much as Ashwin do. He loves challenges. He loves winning. The presence of mind comes in handy for him. A tiny run-out at the non-striker’s end changed the result of the game. That’s how Ashwin works. He does things which nobody does due to lack of courage. Talking about courage, he can open up any field while bowling. I remember how he used to free up the cover area to invite the batters to move forward and drive him. There were many players who fell for that prey.

Ashwin might not be everyone’s cup of tea. Oh, he doesn’t care about it. He lives in his own way and does what he likes. It is difficult to get into that bubble where the life exist. Ashwin’s greatest strength is that he knows how to do that and knows how to live his life.

Rajasthan Royals: All depends on finding the right combination