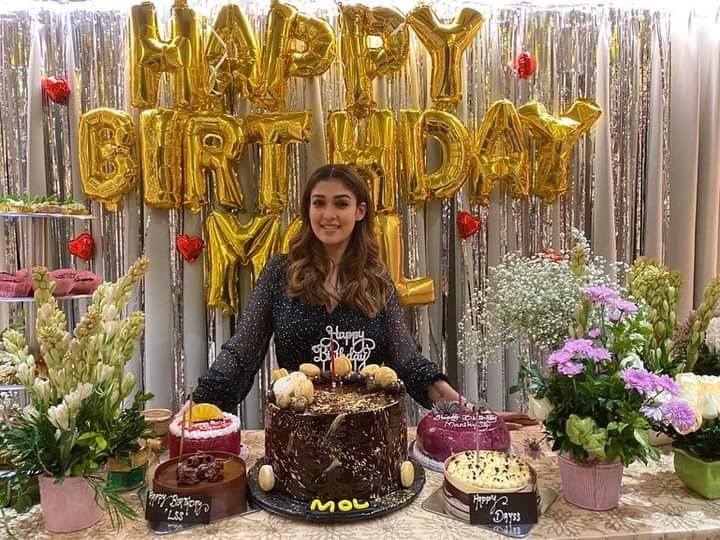 Nayathara, the lady superstar of kollywood, celebrates her 36th Birthday. She is one of the most talented and clout-ful actress who has pushed many doors in the widely male dominated industry. And it’s important to follow through the path she has lied for other aspiring actors for which one just has to be honest ans persistent. And the recognition come at their way.

Mookuthi Amman released this Deepavali in which Nayanthara played a prominent role. Her next feature film Netrikan teaser released on the occasion of her birthday. It’s an official remake of Blind, a Korean film. A stunning thriller that made quite a stir. It would be another colourful feather on this queen’s crown undoubtedly.

Wishing her a very happy birthday.

I was disappointed with National Awards: Dhanush

The biopic on Sasikala is on the cards!