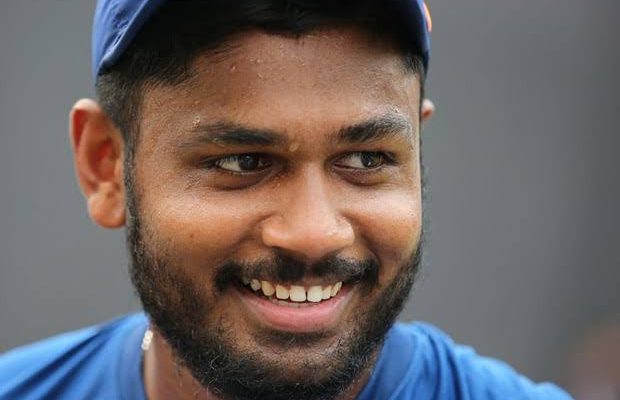 Every sunrise and sunset is different for Samson. He wakes up, not picked up in the team initially but suddenly somebody injures themself. He gets a call as the replacement and is called into the squad. Excited? Of course, he must be feeling it. The dream of wearing the Indian jersey has been the motivation for literally everyone who plays the game. Samson would be glad too. On the match day, he practices hard, only to find that he would just be carrying the drinks and will not be playing the game. Now, how does it feel?
He might tell himself that he would be there soon. The sunsets that way for Samson. Now, repeat the above sentences for a few times. This has been the story of Samson for months now.

The constant push and pull between the sunrise and sunset would be heartbreaking and mentally demanding. What can he do?
What would a player with all the talent and dream do?
He would be constantly thrown between the texts “Congrats” and “Hardluck, mate”. His happiness doesn’t stay for long. Picking up the water for his mates would be killing him, blame the number of times he has been doing that.

Catching a blinder to dismiss the best player, performing lightning-fast stumping and most importantly, doing wonders with the bat is all just a dream. Being a keeper in this Indian team is tricky. Miss a delivery, the crowd would go ‘MSD…MSD..’ and it’s every single player’s dream to make sure the crowd chant their name too. Does Samson think this far? Well, what can he do?

Being Samson right now is both sin and happiness. Happiness because he is able to get into the squad at least. Sin because hope is a big word.

Samson would be giving in. Would be dreaming. Would be hoping that he plays regularly someday. That he wins matches for India. That he rewrites history. Maybe, this hope is what keeps him going. Maybe, he will be up there one day. Maybe, he will have a perfect sunset and there would be a better morning someday.