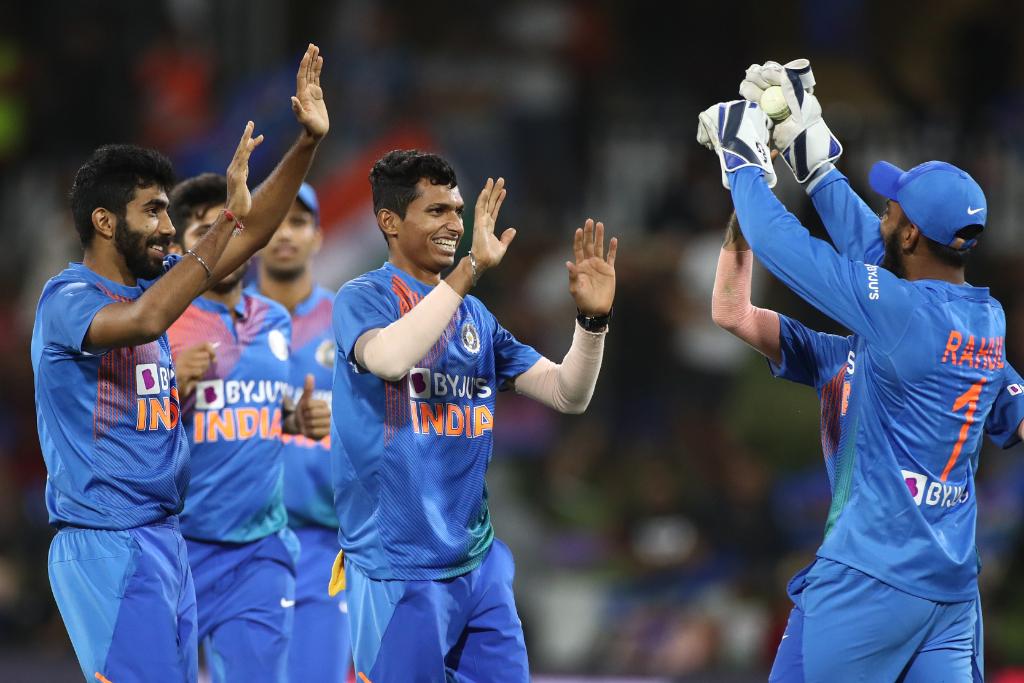 New Zealand once again failed to burst the bubble as they let another easy chase slip from their hands.

This Williamson-less side started off good with the ball as they managed to remove Samson earlier. Rohit Sharma, the captain for today, came at number three, however, he was early and joined Rahul to build a partnership.

After Rahul’s cameo and dismissal, Rohit shifted the gears and took on the bowlers, scored yet another 50. After minutes, he injured his calf and walked out of the field.

Dube and Iyer made a mess of the final five overs as India finished with just 168, a par score here.

Chasing the same, India managed to dismiss Guptill early who failed to review his LBW dismissal, something that could have changed the result of the match.

New Zealand then found a great partnership in the hands of Taylor and Seifert.

The duo managed to take advantage of Dube by scoring 34 runs in that over and they were closing in.

With the fall of Seifert, Kiwi’s tail was exposed as there were clusters of wicket falling at the wrong time.

Taylor, who scored a fifty in his 100th T20I, couldn’t take the team home once again.

Sodhi did his best in the final over by smashing two sixes but it wasn’t enough as the team fell a few runs short.