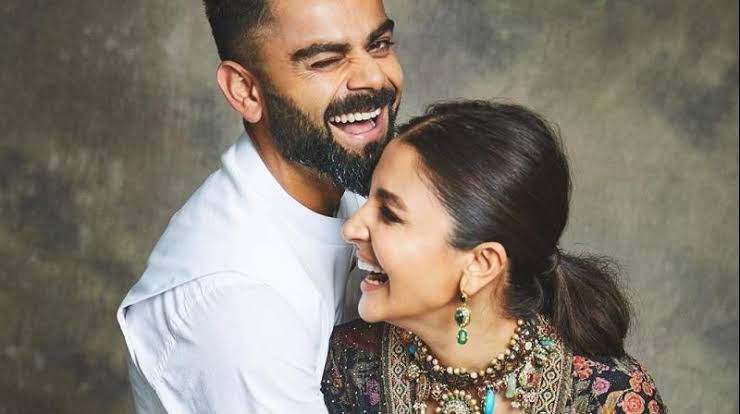 The Indian skipper Virat Kohli and Bollywood actor Anushka Sharma are expecting their first child and because of that, the Indian skipper will be travelling back home during the Test series. He will be missing out three Tests.

While this has created controversy, many leaders lauded the captain’s decision to take the leave.

Talking about it during the virtual conference, Kohli said that he took the decision bearing in mind the strict quarantine protocols in India and Australia.

The Indian captain also had a chat with the selectors before zeroing in on the decision to take the leave.

“The decision was made before we had the selection meeting and I explained the same to selectors that I will be flying back after the first Test. It was purely based on the fact that because we have a quarantine period both ways. I wanted to be back home in time to be with my wife for the birth of my first child,” Kohli was quoted as saying on the eve of the first ODI.

“It is a very, very special and very, very beautiful moment that I want to experience. That was the reason behind my decision and I communicated to the selectors during the selection meeting,” he added, speaking on a virtual press conference.

In Kohli’s absence, Rahane will be leading the team and Rohit Sharma is expected to be back for the series.

The latter who has missed the limited overs series will undergo tests on December 11th and if he clears the same, he will make it to the Test squad.

One day we’ll kick a ball together in the sky above’: Pele