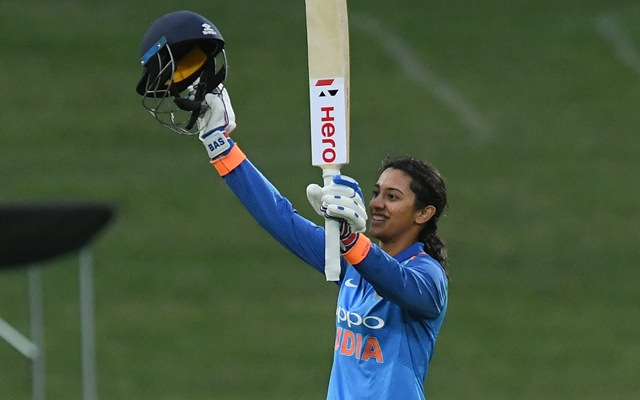 India A suffered yet another defeat as India B was too strong for the former and they qualify for the final which will take place on January 11.

Batting first, India B produced some beautiful cricketing shots, thanks to Smriti Mandhana and Vanitha who added 58 for the first wicket. Rodrigues, Ghosh, Vastrakar and Pandey had scores in double figures as India B ended up scoring 139 in their 20 overs.

Chasing 140, India A couldn’t take on the bowlers of India B who were disciplined and gave away literally nothing. Sushree Dibyadarshini once again rose to the occasion by picking up two wickets, so did Anuja Patil. The pick of the bowlers was, undoubtedly, Tanuja Kanwar who gave away just 14 runs and picked up a wicket. While Deepti Sharma stood unbeaten on 33, the lack of support handed a defeat to the team.