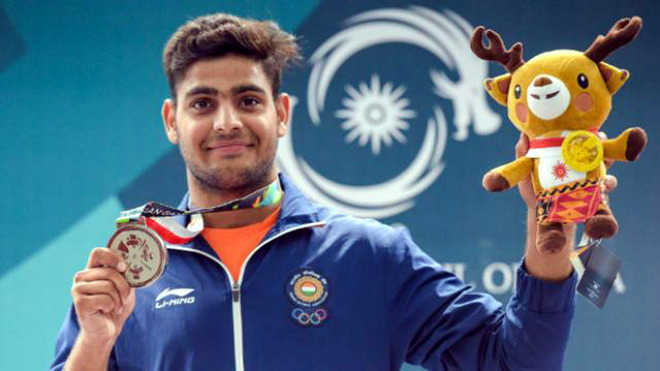 Lakshay shot a total of 43 in final to finish second on the podium at the JSC – Shooting Range.

Manavjit Singh Sandhu, the other Indian in the event, finished fourth in the final. He shot a total of 26 in final.

Taipei’s Kunpi Yang won the gold medal as he equalled the Games record with 48, while Korea’s Daemyeong Ahn took home bronze after scoring 30.