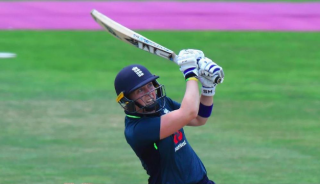 England had their first match in India in 2019 in Mumbai against Indian Board President XI before their series start against India on February 22. This match is important for the team as England wanted their best players to get used to the conditions whereas the hosts had players who are trying to make it back to the international side and a few made it to the side after a long time. Also, Smriti Mandhana captaining the side is an early sign to check her captaincy skills.

The coach W.V. Raman had some plans for different players and he wanted the team to execute them correctly. After winning the toss Smriti Mandhana chose to bat first and the hosts failed to read Shrubsole once again and she grabbed four wickets. The 19-year-old Minnu Mani top-scored for the hosts with 28 runs. Bharati Fulmali made use of the opportunity as well by scoring 23 runs.

Smriti did start well with four fours for her 19 runs but Shrubsole did the damage to the batting order which never recovered, ended with 154.

In reply, England opened with Jones and Beaumont but the Indian pacers left them speechless by picking four quick wickets. Komal Zanzad, who has the best figures in First class cricket with 9/8, picked three quick and important wickets of Beaumont, Taylor and Sciver. Reemalaxmi Ekka, on the other hand, grabbed two wickets.

The experience of Knight and Wyatt helped England to recover from the terrible fall. Tanuja Tanwar then removed Wyatt and Brunt to get the match down to the wire. Unfortunately, there wasn’t much on the board for the bowlers to defend. Winfield and Knight made sure to cross the line with ease.

Considering the positives from the match, India will be very happy to have Kalpana back into the team as her glove work was exceptional even today. Two brilliant catches to her name and also some excellent stop behind the wickets did stand out. Also, Komal Zanzad with her beautiful bowling announced herself with three wickets, three big wickets. Let’s not be surprised if she gets picked up to the national team soon. 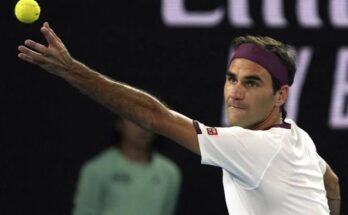