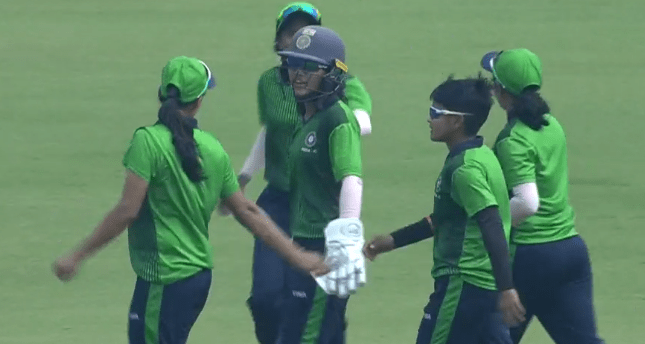 In the first of the two matches in the day, India C made sure to hold their nerves to reach the final after knocking out India A.

Batting first, India C lost Shafali Varma earlier, thanks to Radha Yadav. Opening for the first time in this tournament, Madhuri Mehta made her presence felt with some pretty shots, scored 32. She was well supported by keeper Parveen.

After sharing a tiny partnership between them, both Mehta and Parveen got out in quick succession, putting the team in deep trouble.

Today it was Veda Krishnamurty’s day who smashed seven fours and a six to score unbeaten 47 off just 29 deliveries. India C ended up at 135 in their 20 overs.

Radha Yadav was the pick of the bowlers with three wickets to her name.

In return, India A had an explosive start, thanks to Taniya Bhatia (31 off 19) and Priya Punia (60 off 44). Both the players are looking for a permanent spot in the Indian team and they proved a point in this match.

The wicket of the openers was the turning point of the match as India C bounced back to pick quick wickets. The experienced hands of Rajeshwari Gayakwad and Arundhati Reddy picked up three wickets each and they changed the match to India C’s favour. India A fell two runs short of the total and are knocked out of the tournament.

This means India C is qualified for the finals on January 10th and the team will be playing three matches in two days. 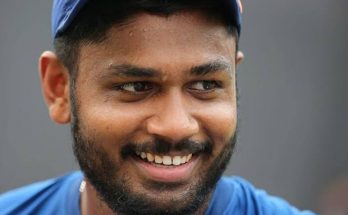