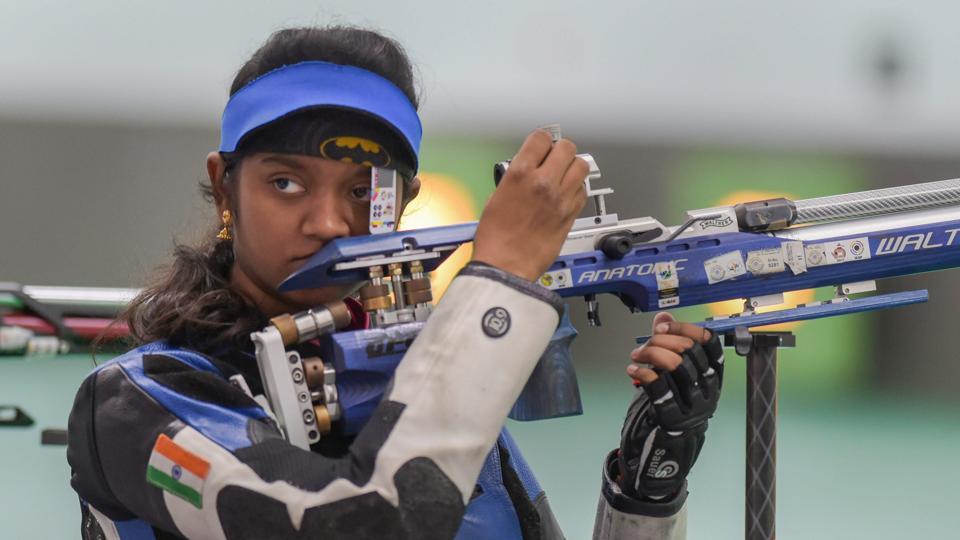 The Indian shooters had an extremely great run at the recently concluded ISSF World Cup at Rio as the team finished at the top with five Gold, three Silver and two Bronze.

On the last day of the event, India’s Manu Bhaker and Saurabh Chaudary had a remarkable comeback to beat the other Indian pair Yashaswini Deswal and Abhishek Verma.

Earlier, in the mixed Rifle event, Women’s World Number one Apurvi Chandela along with Deepak Kumar won the Gold to help India stay on top.

The India pair Anjum Moudgil and Divyansh Singh Panwar who won Gold in the last two World Cup settled for Bronze at Rio.

This World Cup result is one of the finest in recent times, where India only got better with each World Cup.