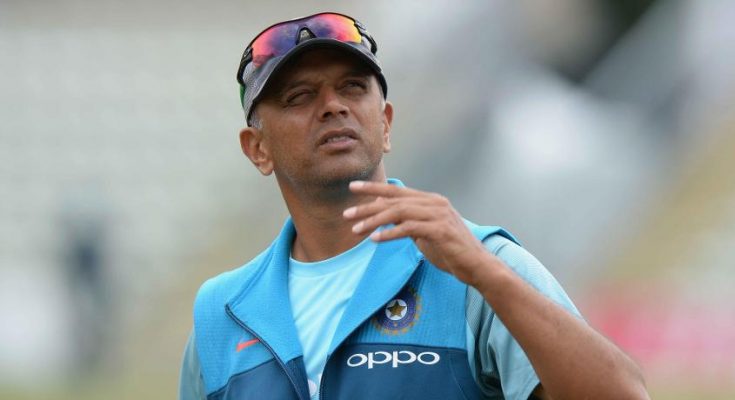 The Indian World Cup squad announced a few days back and the debate is still on about how the selectors overlooked Ambati Rayudu and Rishabh Pant.

Backing the decision of the selectors, the former Indian World Cup team captain Rahul Dravid said that this side looks balanced and can do well in England.

Dravid, who was present at an event, talked about the Indian squad and the performances before the World Cup.

He said: It is never going to be easy for selectors. Without commenting on specifics, overall India has a very good balanced team for this World Cup. (They have) Lots of combinations, lots of options. It is a question of them performing in the tournament. You can always argue one or two cases, one or two names. The team has been picked, (now) back it and hope they do really well.

In the last 30-months, India has been playing really well and the loss much to credit the way Australia played, came at the backend of a very busy series. We have the right combination for the World Cup, If India wins the World Cup, we will not be worrying about who won 2-3 or 3-2. There will be an odd series that India will lose. But the (ICC) rankings prove that India is there and should win the World Cup to become number 1″.