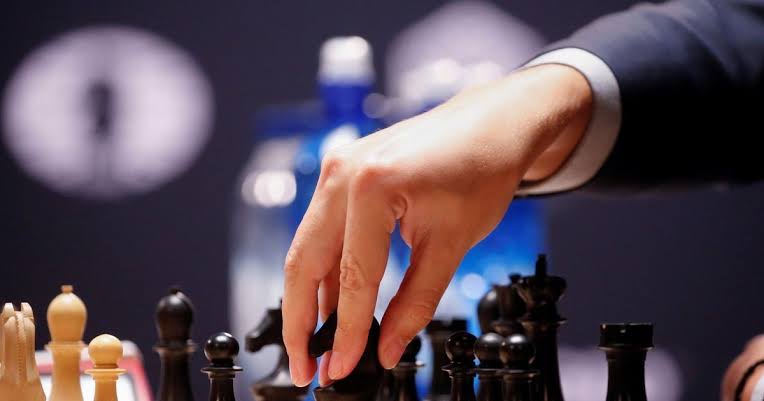 In a controversial end to the online Chess Olympiad finals, FIDE announced that India and Russia are joint winners of the championship on Sunday.

As soon as the time ran out in the finals, FIDE announced that Russia are the World Champions. Deprived of victory due to technical faults as the two Indian players lost the connection and forfeited on time, India appealed the decision.

After reviewing the appeal, it was declared that both India and Russia would be joint winners of the tournament.

“FIDE President Arkady Dvorkovich made a decision to give gold medals of FIDE Online #ChessOlympiad to both teams – India and Russia,” tweeted the official body.

Celebrating the victory, Chess legend Viswanathan Anand tweeted, “We are the champions. Congrats Russia!,” after the final.

The first round of the match ended 3-3 as all six games ended in stalemate. In the final round both Nihal Sarin and Divya Deshmukh ran out of time as they lost connection to the internet.

As a result, Russia won that round 4.5 to 1.5 was announced winners before India made the appeal. The decision was reviewed and both the countries were declared joint-winners.