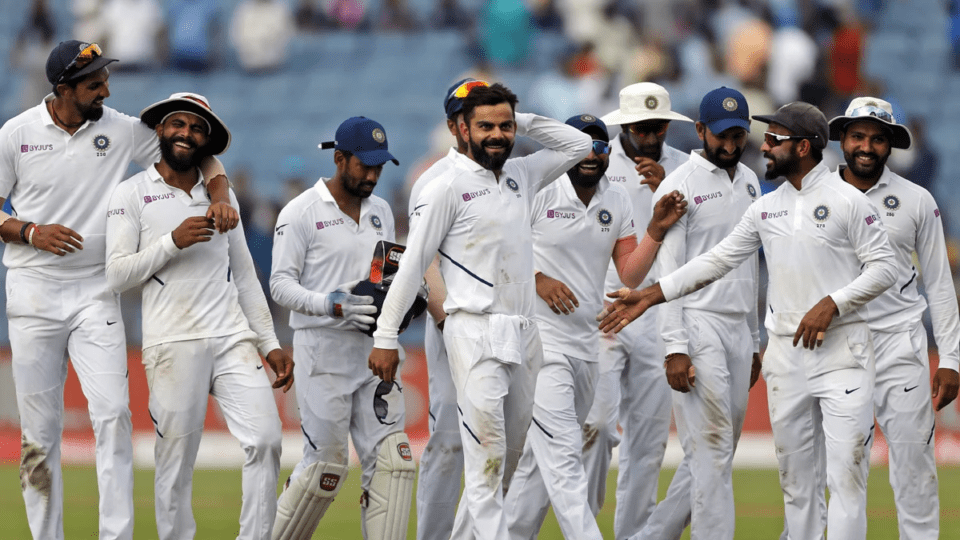 Right after the World Test Championship Final, the BCCI has requested for the First Class match before the upcoming Test series in England.

Now, according to reports, India will reach Durham in 15 days and will be playing a couple of intra-squad match at the Riverside Ground in Durham before leaving for Nottingham.

“The itinerary was made keeping the Covid protocols in place. It’s difficult to get County teams in the same bubble as the Indian team. The ECB is very careful about the safety of the players. The Indian team bubble will be made in Durham,”, a BCCI source confirmed to Times of India.

Harmanpreet Kaur reveals what she learnt from Mithali Raj!