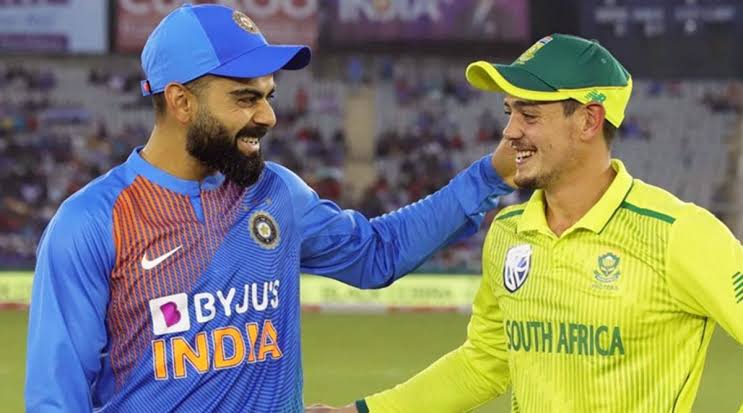 India and South Africa will be playing a three-match T20I series in August, provided the Government regulations allow the teams to go ahead.

This was not part of the initial tour programme and was initiated by CSA’s director Graeme Smith during his visit to India in February.

The boards had meeting via video conference recently and agreed to go ahead with the series.

Smith reportedly also said that he is confident that Ganguly will be elected as BCCI chairman.

Ponting promises to have ”hard conversation” with Ashwin about Mankad