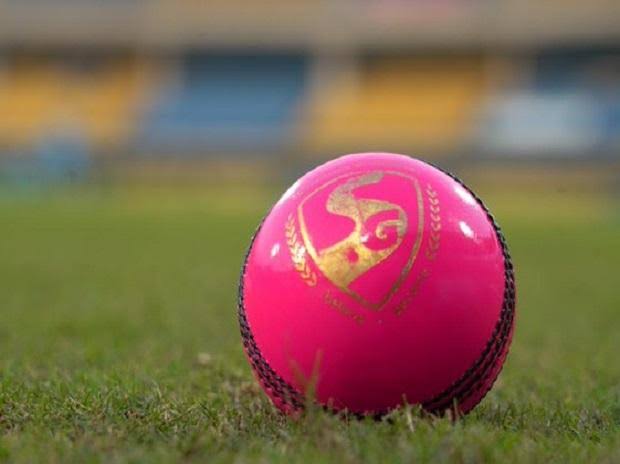 The Indian team is set to play their first Pink Test match against Australia at Adelaide.

The Test series will begin at Brisbane where the hosts are unbeaten since 1988.

Cricket Australia is yet to accept the tour schedule and the venues. However, everything depends on the lockdown as the coronavirus pandemic is still spreading rapidly in India.

Right now, India’s series will begin at Brisbane, a venue that didn’t host the visitors in the last tour, on December 3. The next match would be at Melbourne followed by Sydney.

There is no information regarding the presence of crowd.

Also, before December, India had a few tours scheduled, including T20I series against West Indies which supposed to be the practice tournament before the T20 World Cup. However, the fate of the World Cup is yet to be decided.

Also, if the World Cup is postponed, the chances of Indian Premier League happening is higher with most of the stars battling for it.

Mithali Raj on secret of her consistency

Had an interesting chat with Ponting on phone: Ashwin