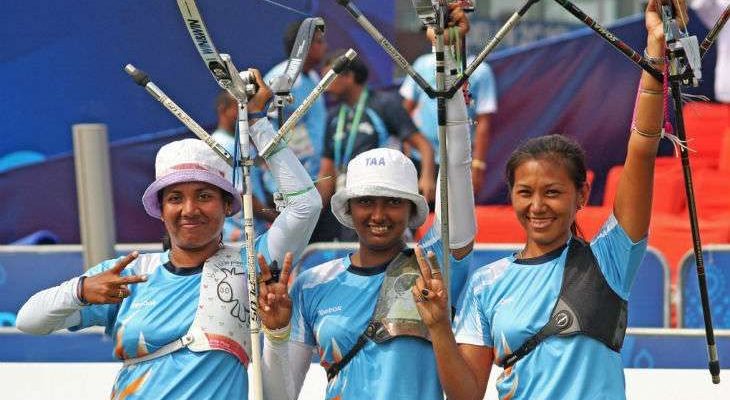 The Indian senior recurve and compound teams will miss this year’s season-opening stage one of the World Cup which starts today (Monday) because the team couldn’t board the flight to Medellin in Colombia.

The 23-member contingent was slated to board Royal Dutch Airlines KLM 872 from Delhi to Amsterdam early Saturday morning but due to “operational issues” the flight was delayed by two hours 53 minutes, shattering India’s hopes.

There was a delay in the sanction for the trip from the Sports Authority of India as the flight booking was done pretty late and close to the event schedule.

“There was no alternate flights available for such a big contingent. We tried different options but it was not possible to reach before Monday. Now we have to return to our camp in Pune,” a dejected women’s coach Purnima Mahato told PTI.

The miss means Deepika Kumari will not be able to defend the individual title that she had won at the stage one of the World Cup in 2018 which was held in Salt Lake City.

This is likely to affect their participation in the World Cup Finals and preparations for the all-important World championships, which will serve as an Olympic qualifying event later this year.