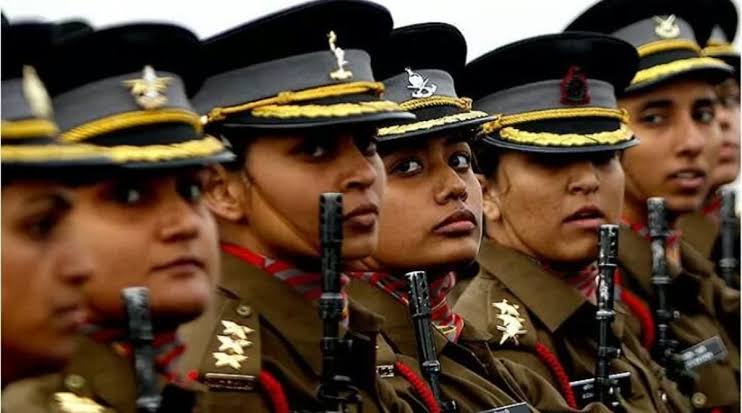 In a revolutionary movement, the Supreme Court on February 17 allowed women officers in the Army to be eligible for command positions on par with male officers, asserting that the government’s arguments against it were “discriminatory”, “disturbing,” and based on stereotype. The court also said Permanent Commission would be available to all women, regardless of their years of service.

Simply put, the order said that the women can occupy high position in army “equal” to men purely based on merit.

“In anticipation, the Army Headquarters had set in motion a series of preparatory actions for conduct of the Permanent Commission Selection Board for affected Women Officers,” an Army statement said on Thursday.

The Selection Board will be scheduled as soon as all affected SSC Women Officers exercise their option and complete requisite documentation.

“The Indian Army is committed to provide equal opportunities to all personnel including Women Officers to serve the nation,” the Army said.

While male SSC officers could opt for permanent commission at the end of 10 years of service, this option was not available to women officers. They were, thus, kept out of any command appointment, and could not qualify for government pension, which starts only after 20 years of service as an officer.

The case was first filed in 2003 and received a favourable decision in 2010 but it was never implemented until now where the judgement was challenged in Supreme Court by the Government.

The Indian Air Force and the Indian Navy have already granted Permanent Commission to women officers even as both have opened up some combat roles for women.

The women officers recruited through the SSC in the IAF have the option of seeking permanent commission in all streams except the flying branch.

The Navy has allowed permanent commission of women in a host of departments such as logistics, naval designing, air traffic control, engineering and legal.