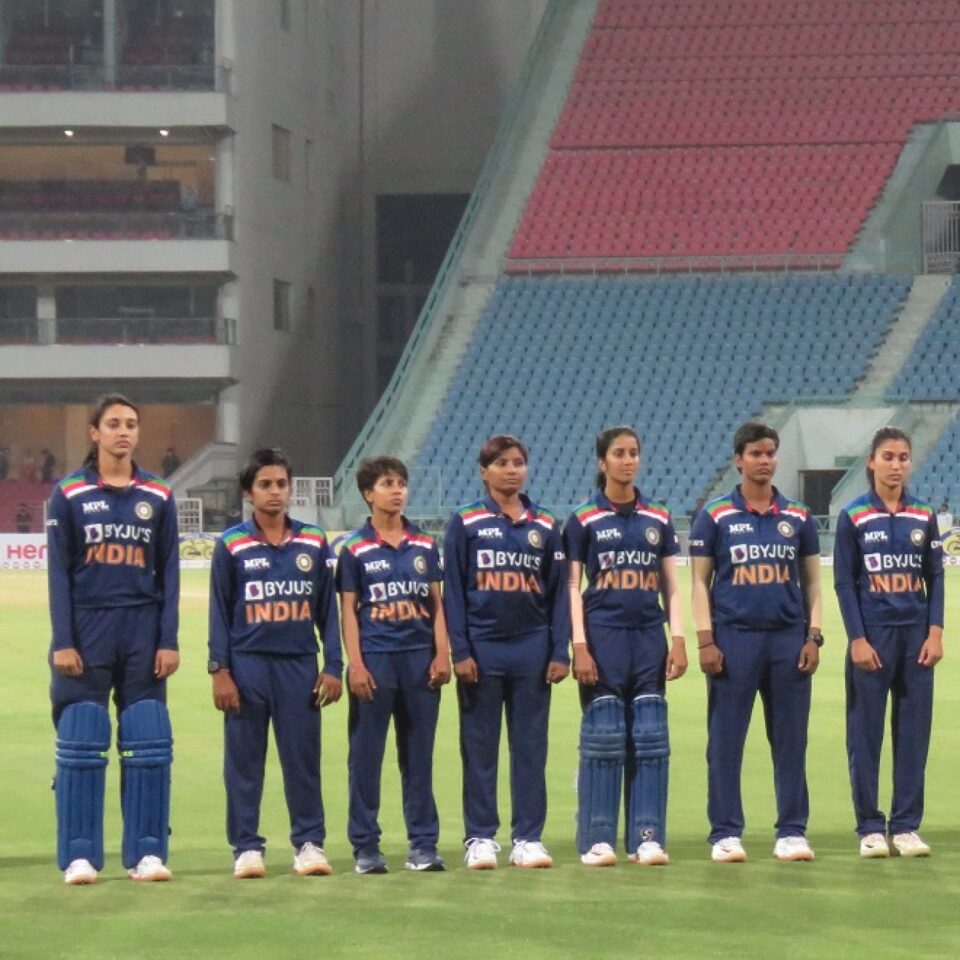 The BCCI announced annual contracts for the women’s team cricketers on Wednesday and it highlighted the pay gap. Of course, it began the debate on social media once again. Here are a few points I want to add to it.

Equality doesn’t happen on a single day. It is a slow and multi-layered process. Yes, but are we getting anywhere near? Are we moving anywhere forward?

The answer is yes and a no. Yes, there is a wee bit of improvement but it is certainly not enough. Consider men’s and women’s cricket as two products. Of course, men’s cricket is attracting more crowd and there is bringing in more profit but this didn’t happen in a single day. Even, take the IPL. There is a lot of change in numbers and revenue from the first edition to the current one. This is because of the investment made and it did take a good amount of time.

The best time to invest in women’s cricket is now, thanks to the spark. The final did attract a huge crowd and there was a good amount of viewers for the South Africa series. This is a good time for BCCI to use the same.

Now, equal pay isn’t possible at the moment but something better than what they are receiving now is certainly possible.

The pay gap between the contracted players is one thing and that’s for later. The most important factor at the moment is paying the domestic cricketers better. The women cricketers who represent the state already get paid in peanuts. Yes, there is a bit of increase in payment in recent times but it isn’t enough. The amount they receive at the moment is probably enough to run a family but certainly isn’t enough to make them better player.

Cricket Australia, when increased their payment for women’s cricketers by manifolds, it looked like they had a clear vision. Turns out, they were able to achieve the same. Instead of taking care of only their contracted players, they did invest a bit more in their domestic players too. As a result, even their second-string looks way too good than almost every single international team.

On the other hand, India are yet to look after their domestic cricketers and as a result, we don’t have proper bench strength. Of course, there is a huge amount of talent available in the country but it takes a lot to mould them.

The investment in women’s cricket should start earlier and I wish the BCCI brings in proper competition and tournaments for different age groups, say, Under 16. This investment will help in developing more players and this depth will make Women’s IPL a reality. Unless this happens, I don’t see Women’s IPL happening any soon.

Talking about investment in domestic cricket, the players did not play in a longer format for a very long time. It takes a different amount of mental and physical strength to play in the longer format. Without any practice, it is not going to be easy for the players to adapt immediately. While Test cricket is an excellent move, it might backfire without a sufficient amount of practice.

Right after the England tour which ends in mid-July, four to five marquee players from India will feature in The Hundred which ends at the end of August. The members are likely to travel to Australia directly for their next series. It will be interesting to see how that is going to work considering the limited bench strength.

Here, Team India not only will enter the England Test with more new faces, but they will also have the tough task of playing a pink ball Test without any practice. While the improvement and BCCI’s “commitment to women’s cricket” is all good, it might heavily backfire too, considering the team’s experience.

What happens if it backfires?

Well, there is a huge possibility that the women’s cricket might get back into the shell. There is a huge chance that we might witness a result similar to that of the South Africa series here as well. If that happens, it is once again going to impact the views and the board might find yet another reason not to invest in Women’s cricket.