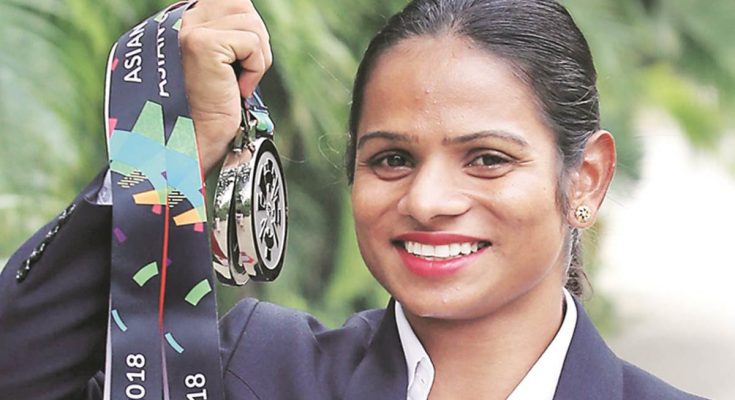 Unarguably one of the best athletes, Dutee Chand has been an inspiration. Be it breaking records, winning medals to becoming the first Indian female athlete in 36 years to qualify for the 100m dash in Olympics, Dutee Chand has become a household name in recent times.

23-year-old Dutee Chand, who is currently training for the World Championships and the Tokyo Olympics, shared with Indian Express about finding a soulmate.

She now has become the first Indian athlete to acknowledge her same-sex relationship publicly.

She said: I have found someone who is my soulmate. I believe everyone should have the freedom to be with whoever they decide they want to be with. I have always supported the rights of those who want to be in a same-sex relationship. It is an individual person’s choice. Currently, my focus is on the World Championships and the Olympic Games but in the future, I would like to settle down with her.

She added that decriminalization of section 377 has helped her to gain the courage and speak out. She is not ready to mention about her soulmate in order to avoid unnecessary attention.

It’s incredibly brave of her to come out in public especially considering the fact that she has been through a lot.