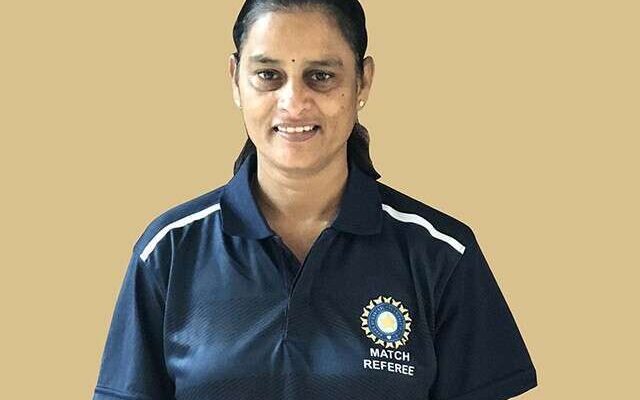 Former Indian cricketer GS Lakshmi is all set to become the first woman match referee at a global event.

Lakshmi will officiate as match referee in the league match of the tournament to be played between former champions West Indies and first-timers Thailand on February 22 at WACA in Perth.

Last year, she had become the first female match referee to oversee a men’s One-Day International in the opening match of the third series of the ICC Men’s Cricket World Cup League 2 in the United Arab Emirates.

Polosak, who became the first female umpire to officiate in a men’s ODI last year, will pair with Nitin Menon in the match between West Indies and first-timers Thailand on February 22.

Williams will stand along with Shaun George for the inaugural match, India against the hosts Australia.