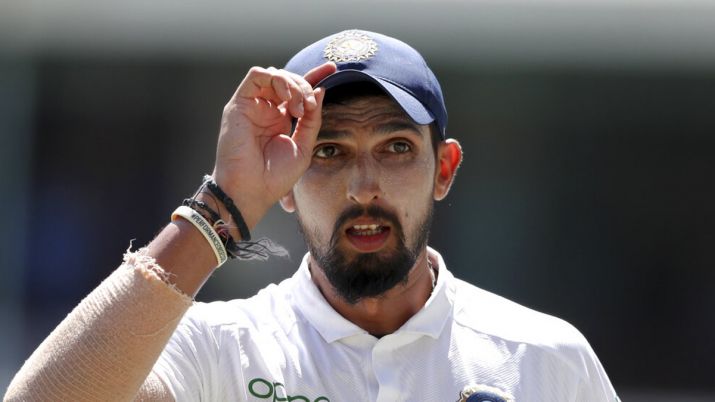 In what could be a serious blow for team India, Cricbuzz reported that Ishant Sharma is ruled out of the second Test between India and New Zealand that begins tomorrow at Christchurch due to the recurrence of his ankle injury.

According to an exclusive report by Cricbuzz, it is said that the lanky pacer did not particiapte in the practice sessions earlier today. Umesh Yadav might be the likely one to replace him.

It is reported that the head coach Ravi Shastri and bowling coach Bharat Arun spent a lot of time with Umesh Yadav during the net sessions.

Ishant was easily the pick of the bowlers for India in the first Test. He took five for 678 in 22.2 overs. After Day two, Ishant said that he is not well and still struggling. “I could only sleep for 40 minutes last night. The night before that, I slept for only three hours,” said. He added that the team management wanted him to play and he would do anything for the team.

Though it is reported that the management will decide on Ishant’s status as late as possible leading into the Test match, it seems like they would not want their premier bowler breaking down in the middle of the match. In the absence of Ishant, the pressure will be Jasprit Bumrah and Mohammad Shami to deliver. And the role of R Ashwin with the ball would be even more crucial as well.

Umesh will be playing his first Test in New Zealand. Off late, he has been the preferred fast bowler in Indian conditions. However, the last time he played an away Test was way back in December 2018 at Pert. It will be interesting to see how he makes the most out of this opportunity.