Team balance will get better once Rayudu… 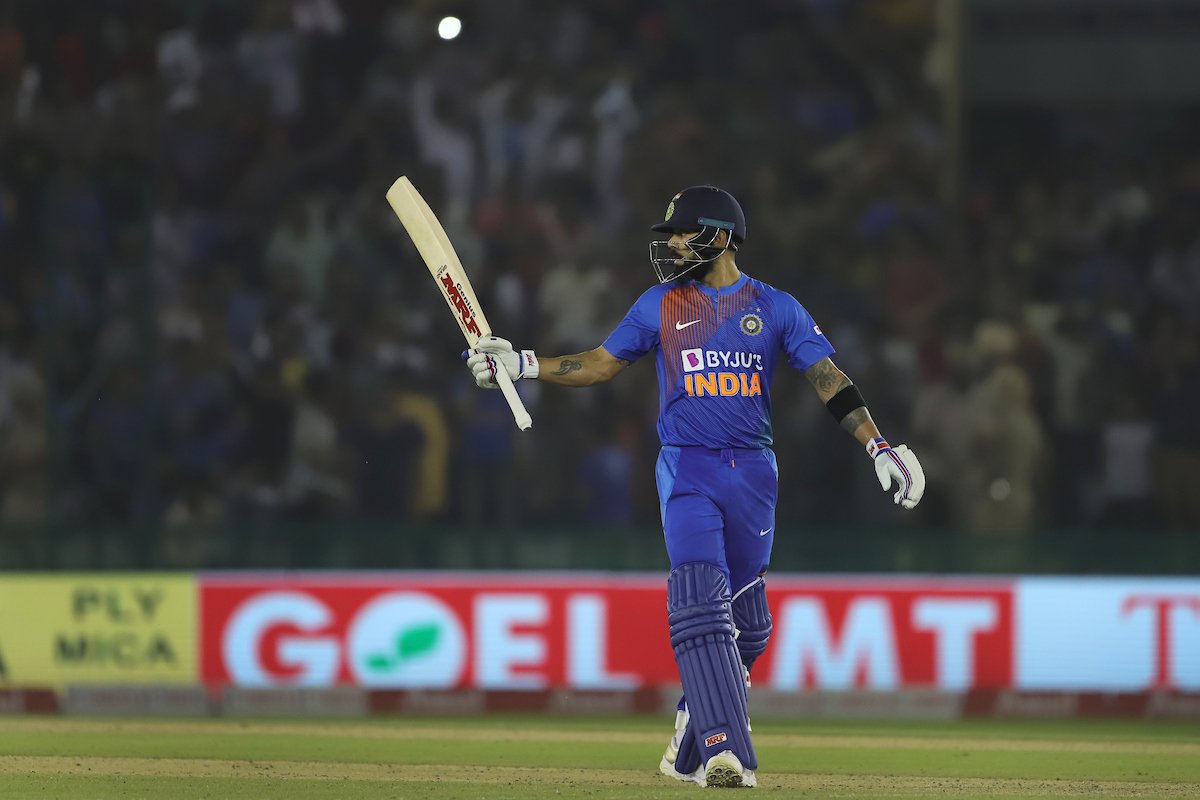 In the second T20I at Mohali, India beat South Africa by seven wickets. Chase master Virat Kohli was at his best. He produced yet another batting masterclass at Mohali today.

Chasing 150, Kohli scored his 22nd T20I half-century and he became leading run-scorer for India, going past Rohit Sharma. Virat is the only batsman to average more than 50 in all three formats of international cricket. He was also awarded the Man of the Match.

India was off to a good start as Rohit Sharma unleashed his mandatory pull shot checklist. Once Rohit got out, Shikhar Dhawan and Virat joined together and built a partnership. David Miller took a blinder of a catch at long-on to dismiss Dhawan.

Rishabh Pant came to bat ahead of Shreyas Iyer. Again, he got out to a bad delivery, trying to score a maximum. Virat Kohli at the other end was unperturbed by all this and was showcasing a lesson to all youngsters on chasing a target. He was unbeaten at 72 as India crossed the line in the penultimate over.

After being put in to bat, Quinton de Kock was at his fluent best. He scored his half-century off 35 balls on his captaincy debut. With some support from Bavuma, South Africa was cruising through in the middle overs.

It took an excellent catch from Kohli to dismiss de Kock for 52. Indian bowlers came back strongly after that by picking wickets at regular intervals. Temba Bavuma played well to get 49 on debut, but never really got going.

Deepak Chahar was brilliant throughout the innings. Saini bowled really well at the death. The spinners kept it tight from one end. It was heartening to see our young fast bowlers taking centre-stage in the absence of Jasprit Bumrah and Bhuvaneshwar Kumar.

Rohit Sharma and those effective pulls