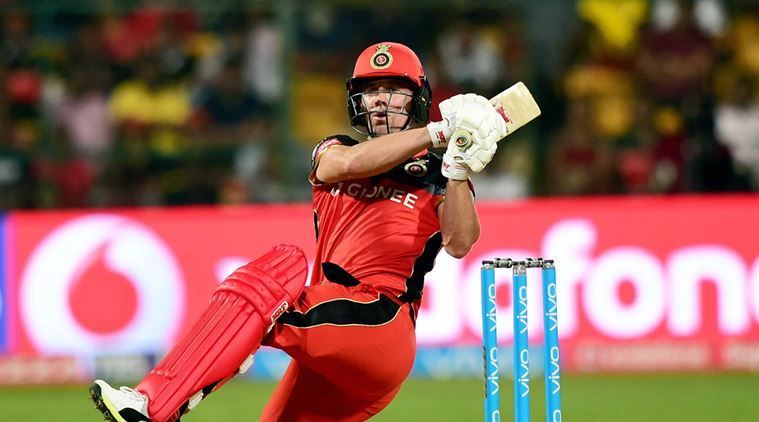 Former South African cricketer AB de Villiers has said that his national comeback will be only after the upcoming Indian Premier League which is suspended for now owing to the Coronavirus outbreak.

De Villiers announced his retirement amidst the 2018 IPL. Ever since Mark Boucher and Graeme Smith took over the administration in Cricket South Africa, there have been talks about the star batsman’s comeback.

Reports coming in that the Board of control for cricket in India (BCCI) is planning to squeeze out a window for the IPL before the upcoming T20 World Cup. Meanwhile, Sportstar reported that AB de Villiers is focusing on the IPL for now.

“Let’s wait and see what happens. My focus is on the IPL at the moment and helping Royal Challengers Bangalore realise our full potential. Then we will sit down and have a look at the rest of the year and see what is possible,” said AB de Villiers according to Sportstar.

For a young captain like Quinton de Kock, the availability of de Villiers would be a major boost. Boucher stated that he wouldn’t think twice before bringing AB back provided he is available. It will be interesting to see what the South African superstar decides in the coming days.

Director Pa Ranjith and Anitha blessed with a boy child

Do not run him out: Finch recalls what he was thinking while opening with Tendulkar