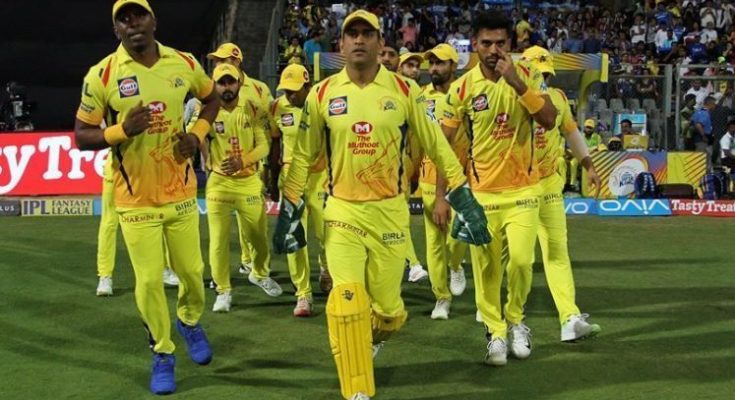 Here is the entire list of season awards won today.

CSK gets their hands on the trophy by beating Hyderabad in the final by eight wickets.

Despite finishing at the top of the table, Sunrisers couldn’t carry that momentum to win against Chennai Super Kings in the finals.

With no doubts, The Delhi Daredevils batsman has shown a lot of character in this IPL. A possible replacement for Dhoni in the future.

Despite finishing at number five in the table, Mumbai did give their fans few moments to cherish. One such moment was during the match against Punjab where Pandya and Rahul will exchange their jersey.

Trent Boult of Delhi Daredevils took an extraordinary catch to dismiss Virat Kohli. When Virat Kohli connected the ball, it looked like a six but somehow Boult managed to pull off a stunner.

KKR backed his ability to hit the ball a long way at the start of the innings and he did deliver a good performance at the top for the team.

In this IPL, Pant did play some excellent jaw-dropping shots which can only be found in the textbook of Pant.

Dhoni tied with Rohit Sharma for this award but as a tie-breaker, the commentators took MVP points on the account and as a result, Dhoni bags this award.

With 24 wickets to his name, the T20 specialist grabs the purple cap.

The Hyderabad captain, who produced many match-winning innings this year, ended with 735 runs and will take the orange cap home.

Be it batting or bowling, he was Karthik’s go-to man this year and he didn’t disappoint at all. Will performance both with bat and ball, Narine is the most valuable player.