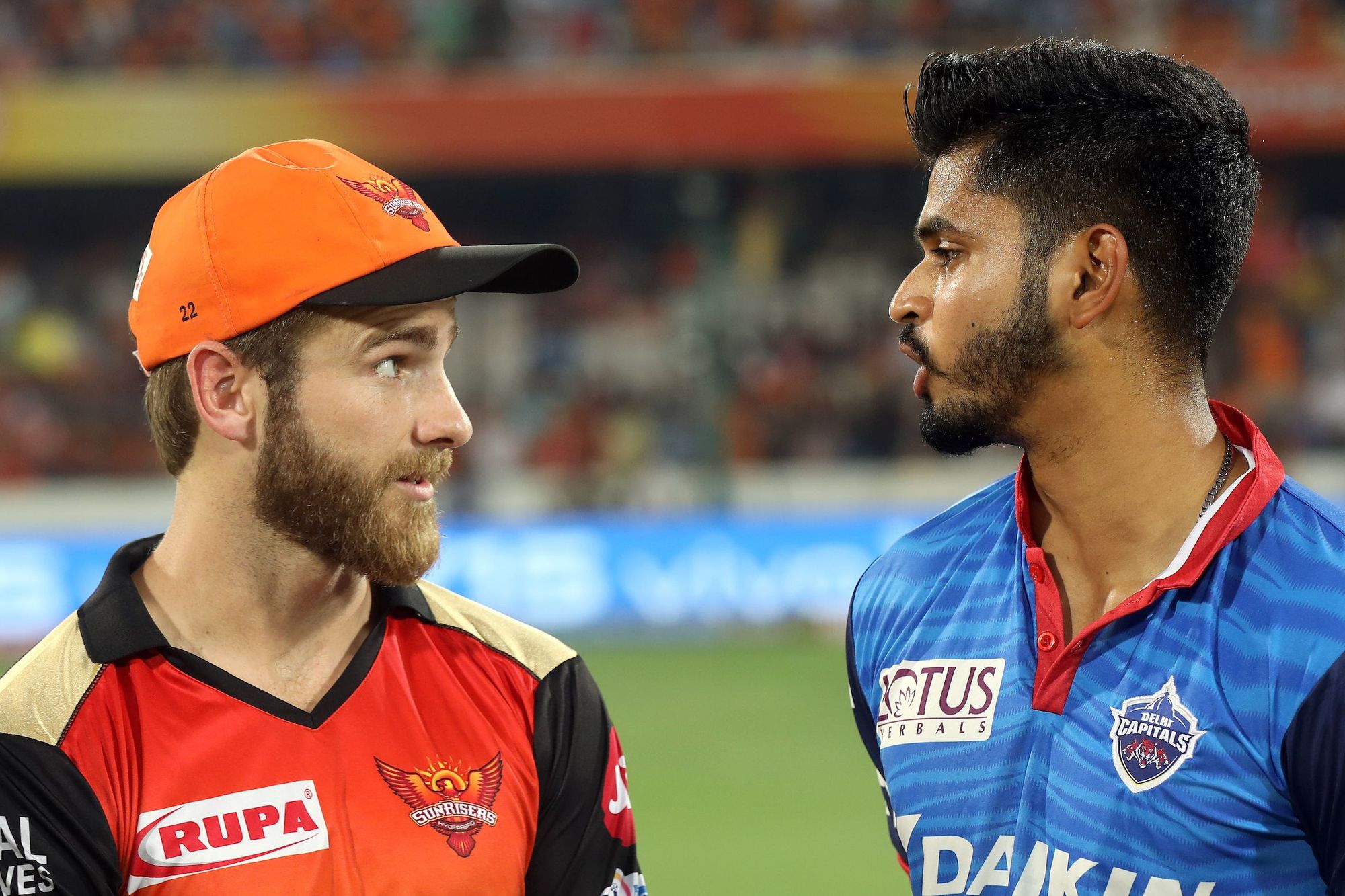 We have two unlikely teams here. Delhi Capitals became the first team to enter the knockouts with 18 points and Sunrisers Hyderabad became the first time to reach the playoffs with just 12 points. Delhi will be thoroughly disappointed here for losing out on net run-rate. Still, that’s how the competition is this year.

Now, coming back to this match, the mantra for both the teams is simple, go out and win the match and nothing else. Both the teams will miss the services of their overseas players who acted as pillars in the wins for the team.

For SRH, Manish Pandey has really stood up and taken the responsibility but he alone will not be enough for sure but the likes of Martin Guptill and Wriddhimann Saha at the start followed by Kane Williamson, SRH do look good on papers but can they perform well and Vijay Shankar who had a poor tournament must step up today as well.

The bowlers have always been the USP of SRH and this year, they haven’t been completely reliable, especially Rashid Khan who was taken for runs this year. A lot depends on his bowling as well along with Bhuvneshwar Kumar.

Coming to Delhi Capitals, Kagiso Rabada’s absence was felt in the match against Chennai Super Kings that pushed Delhi’s net run-rate down. It is going to fill out the void for sure but the team is capable of doing that and Ishant Sharma is the bowler to watch out for along with the spinners. Delhi has done well when it comes to the batting, thanks to Shikhar Dhawan and Shreyas Iyer. Yes, of Course, Rishabh Pant. This young team has come a long way but hasn’t shown a sign of nervousness so far in the tournament. It will be interesting to see how they play the knockout. Also, the only disadvantage with this team is that they get carried away easily and while trying to hit hard, they lose wickets. Something we have seen so far in the tournament. Had they held on to the key moments, they would have finished first despite in the third position.

Amit Mishra and Manish Pandey are the dark horses to watch out for this match.