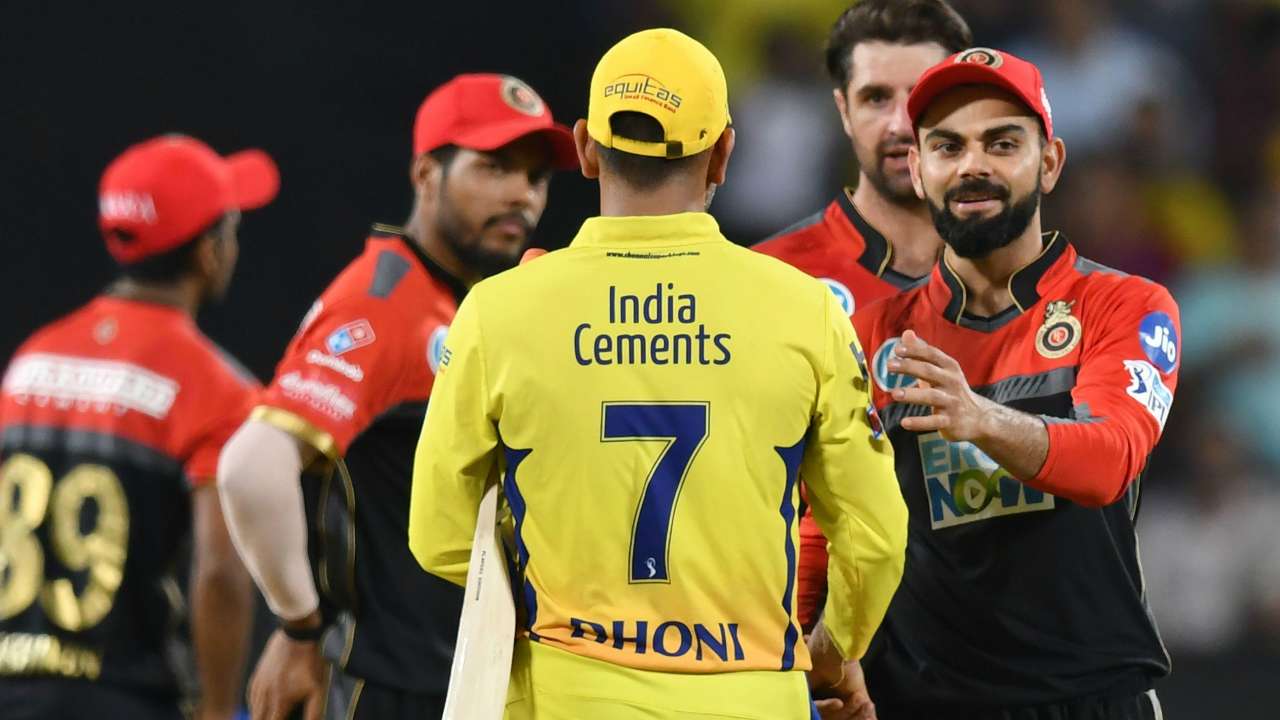 In the upcoming season of the IPL, BCCI will be making a few changes from the previous season and one of them is that this year both capped and overseas players can be loaned to the other teams. Last year, the rule was restricted to only uncapped players.

“Only players who have played in less than two complete matches in the playing XI or as a concussion replacement during the season may be subject to a player loan. The loan window will start at 9 am on the day following the 28th match scheduled for the season or once all the teams have played seven matches each, whichever is later,” as quoted by Cricbuzz.

Apart from the above-mentioned change, the BCCI has decided to bring another modification which states that this time instead of the on-field umpires, the third umpire will monitor front and back foot no balls.

Kangana Ranaut put on 20kgs for Thalaivi, now she will lose them all in 2 months!