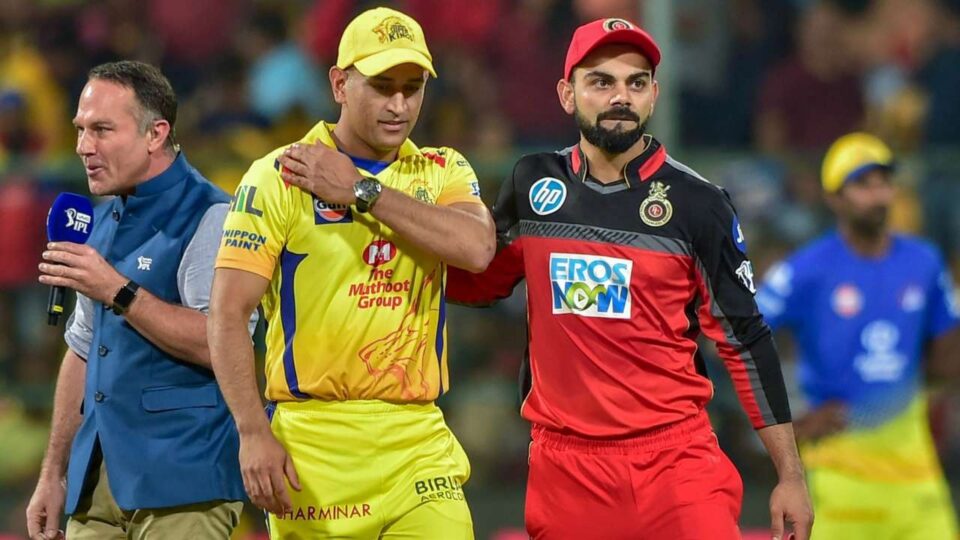 Chennai Super Kings will take on Royal Challengers Bangalore in the second match of the double-header. CSK will be looking for a fresh start here after losing four matches in the tournament. On the other hand, it is an important contest for RCB as well who have lost their last match against Delhi.

Must-have:
Virat Kohli scored a fifty-plus score and followed it up with a four-odd in the last two matches.

Faf Du Plessis is among the leading run-scorer in the tournament and is the only player who is consistent in this line-up.

AB de Villiers has two fifties so far and both came in this venue.

Devdutt Padikkal is the leading run-scorer for RCB right now.

Shardul Thakur is among the wickets and is doing better compared to the players available here.

Ravindra Jadeja looked in good touch with the bat, and so is Sam Curran. The latter is doing good with the ball too.

Yuzvendra Chahal will be the player to watch out for her considering the conditions.

Ambati Rayudu gave CSK a winning start to the tournament against MI. It is so important that he fires today.

Shane Watson has two fifties in two matches and is vital in the team.