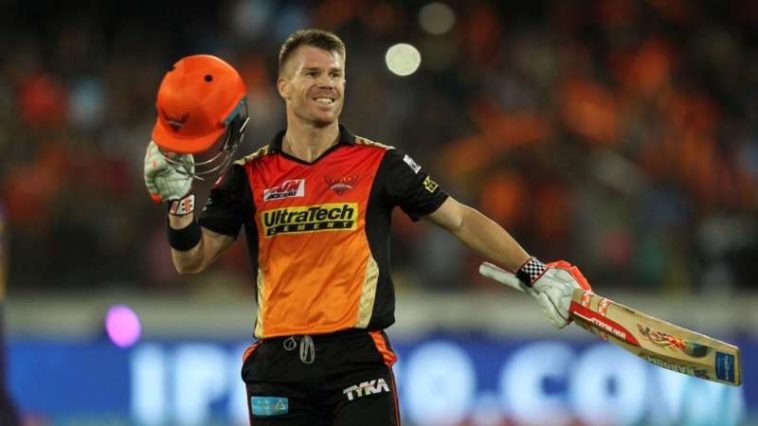 Australian cricketer David Warner who will be playing this IPL 2020 for Sunrisers Hyderabad once again, is back as the captain of the team.

Sunrisers took to social media to announce the news.

David Warner who led the team earlier stepped down due to the “Sandpaper gate” incident where Steve Smith, Cameron Bancroft and David Warner was banned from the Australian team for their involvement in the ball-tampering.

In the interim, New Zealand captain Kane Williamson led the team eventually from the front as well. Williamson was one of the top performers for the team in both the seasons he captained.

Now that Warner is back, it is unsure whether he will be playing all the matches.

Watch: Jemimah Rodrigues shows off her dance skills with an off-duty security guard