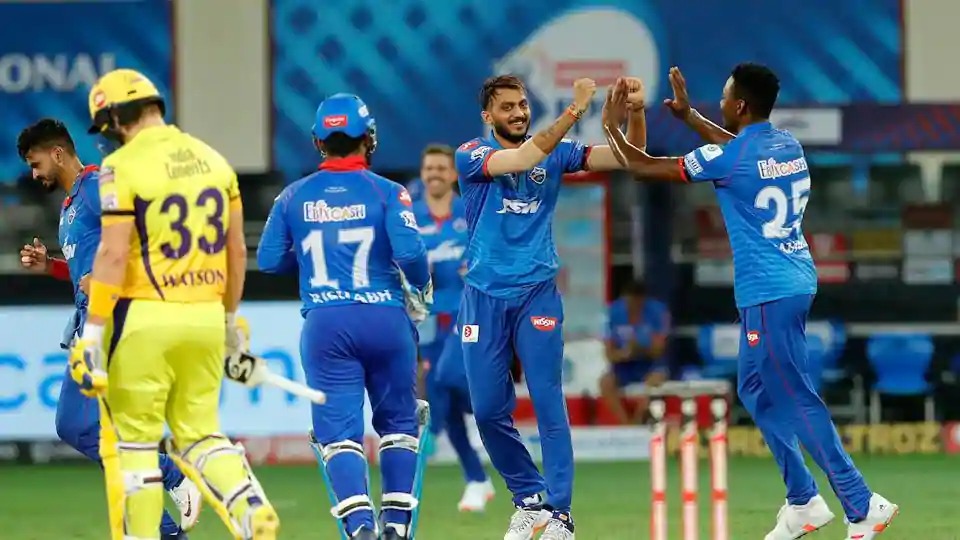 CSK faces another defeat, this time it is against DC as they couldn’t chase down 176 runs in their 20 overs.

Batting first, Dhawan and Shaw began slowly with the latter taking the charge. Shaw ended up scoring 64 runs from 43 balls and had 9 fours and a six in the knock. The cameo from Pant and Iyer took the team to 175 runs. Chawla had two wickets and Curran had one wicket for CSK.

In return, CSK openers had a slow start, with Vijay scoring 10 and Watson scoring 14. When they were dismissed, the run-rate was climbing up already. Du Plessis once again stood up for the team, scoring 43 from 35 deliveries. Jadhav had 26 and the team couldn’t keep up with the ever-rising run-rate as they fell 44 runs short of the target.

For DC, almost everyone did well with Rabada picking three wickets, Patel one and Nortje had two.