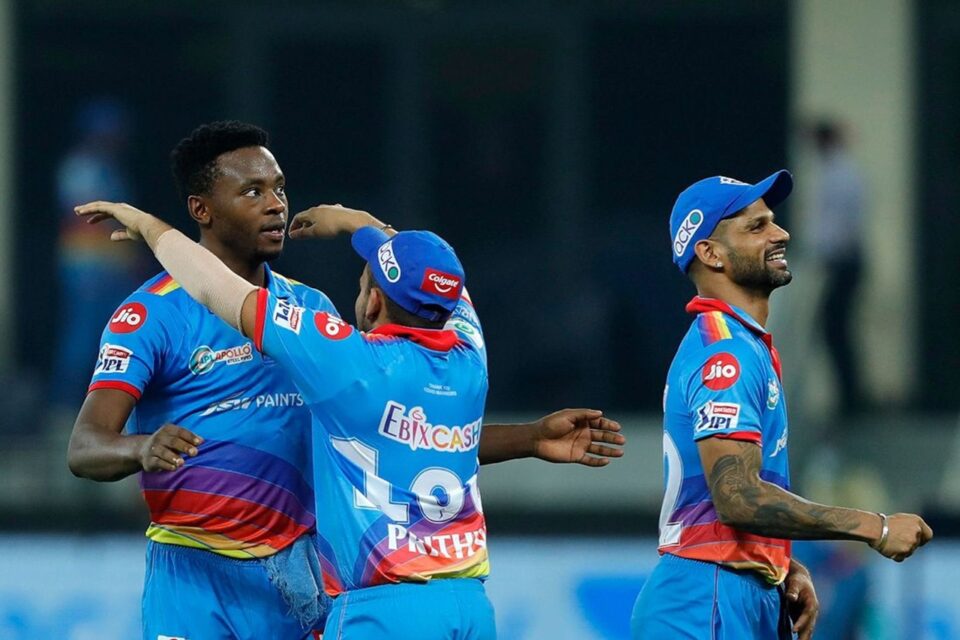 Delhi Capitals moves to the top of the points table after winning their encounter against Royal Challengers Bangalore on Monday. Virat Kohli opted to bowl first as he hoped for the dew to play a major role in the second innings unfortunately, it didn’t happen for him.

Shaw and Dhawan added 68 runs for the first wicket. Then Iyer felt early. What followed was an important partnership between Stoinis and Pant who took the team to 196. Stoinis scored his 2nd fifty of the tournament. Washington Sundar was the pick of the bowlers for RCB, gave away just 20 runs from his four overs. Chasing the total, RCB lost both their openers early. Virat Kohli scored 43, but he had no company at the other end as the team fell for just 137.

Rabada picked up four wickets, Nortje and Patel had two each.

Man rapes dog after tying her mouth with rope