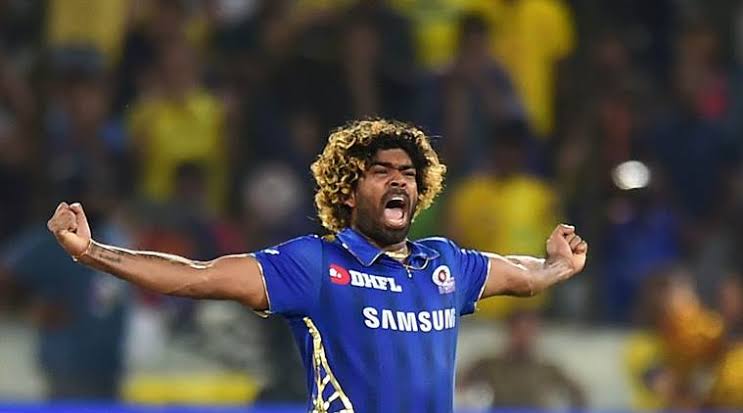 According to Newswire.lk, the veteran bowler might miss the tournament due to personal reasons.

Over the years, Malinga has been one of the key bowlers for the defending champions Mumbai Indians and he is one of the reasons why the team had won the IPL four times.

If he is not playing, this is certainly a big blow for the team who had already began their travel to UAE.

Isuru Udana then will be only Sri Lankan players who will be playing this season.

However, there is no official announcement from the franchise or from Malinga.

The Indian Premier League will begin from September 19th and the final will take place on November 10th. 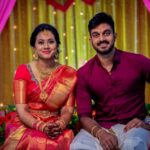 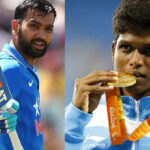