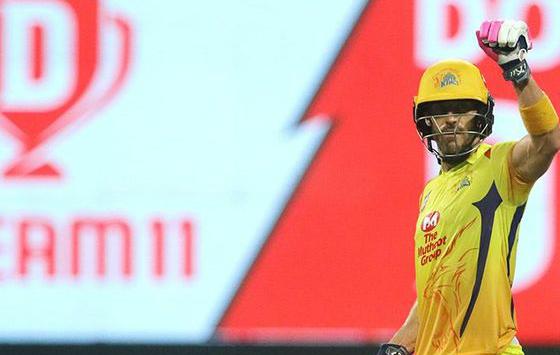 MI batted first and the openers had a blistering start. Rohit Sharma and Quinton De Kock began well but CSK bounced back by dismissing both the openers. While the wickets kept trembling at one end (thanks to Faf du Plessis catches), Saurabh Tiwary played a sensible knock to take his team to 162. Ngidi picked up 3, Jadeja, Chahar 2 while Chawla and Curran picked up one.

In return, MI bowlers began well by dismissing Watson and Vijay early but that didn’t change anything as Rayudu and Du Plessis played extremely well. While Rayudu had 71 from 48, Du Plessis had an unbeaten 58. What followed was Curran’s show.

The youngster smashed 2 sixes and a four for his 18 and released the pressure. Du Plessis then finished the innings in the final over.

So, CSK have finally won a match against MI and for the latter, they find different ways to lose the first match.

US woman in TN fights off rape, slashes culprit with knife