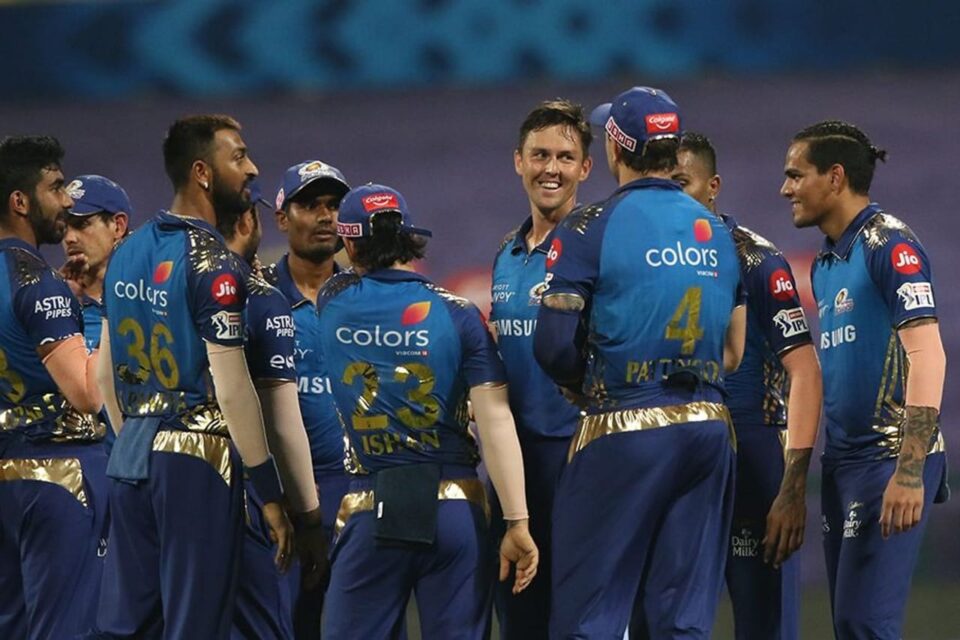 Mumbai Indians had a comfortable win over Rajasthan Royals on Tuesday in IPL 2020.

Batting first, Mumbai had a blistering start with both the openers scoring cameos. They added 49 from the first wicket. Quinton de Kock got out for 23 and in a few minutes Rohit Sharma(35) and Ishan Kishan followed him. Krunal Pandya, who played well in the last match, was promoted up the order but managed only 12 runs today. Hardik Pandya joined Suryakumar Yadav and the duo took the team to 193.

Shreyas Gopal was the pick of the bowlers with two wickets to his name.

Royals, on the other hand, lost Jaiswal early. Smith and Samson followed him as well. The team was reduced to 12 for 3 at one point. Jos Buttler was the lone warrior and he scored 70 from 44 deliveries before being dismissed by Pattinson.

In the end, Royals fell 57 runs short of the total. Jasprit Bumrah had four wickets, Boult and Pattinson had two each.