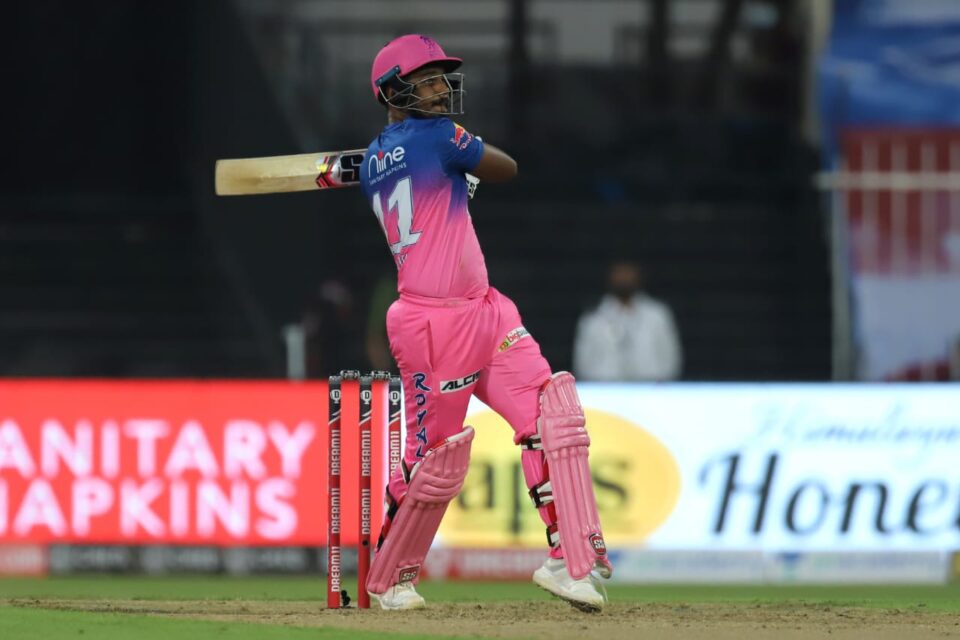 Rajasthan Royals kept their cool, in the end, to defend 216 runs in a relatively short ground, thanks to some brilliant bowling by Jofra Archer throughout. Archer did have a great outing with the bat as well today.

Batting first, Royals, without the services of Buttler and Stokes, did look a bit weak on papers but they decided to go berserk today with some brutal power-hitting.

Jaiswal, after a boundary, couldn’t keep up the momentum and fell early. Samson joined Smith a bit earlier than he would have expected and decided to take on the bowlers. On his defence, the bowlers weren’t completely disciplined which made things easier for Samson. He scored an excellent 74 from 32 deliveries. Smith, who was watching the game from the other end, began to take charge right after Samson’s dismissal and made 69. In the end, some pretty hitting from Archer, who made 27 from just 8 with 4 sixes to his name, took the team to 216.

In return, Super Kings began slowly, thanks to some good bowling from Archer and Unadkat. Two overs later, Vijay began the charge and Watson continued. The pair managed to add 56 runs for the first wicket. Du Plessis then joined Watson, played the role of the anchor as usual. Watson soon was dismissed by Tewatia who then went on to dismiss two other batters. One of them was Sam Curran. The youngster was promoted up the order once again and made 6-ball 17 before getting out to Tewatia.

In the end, Du Plessis ran out of partners and the score went almost out of the reach. Dhoni joined him and the duo tried to win the match from nowhere. Du Plessis ended up with 37-ball 72 and Dhoni with 17-ball 29*. In the end, the total was just too much for the Rayudu-less Super Kings, who fell 16 runs short of the target.

Mahi is sleeping talking about PUBG these days: Sakshi Dhoni