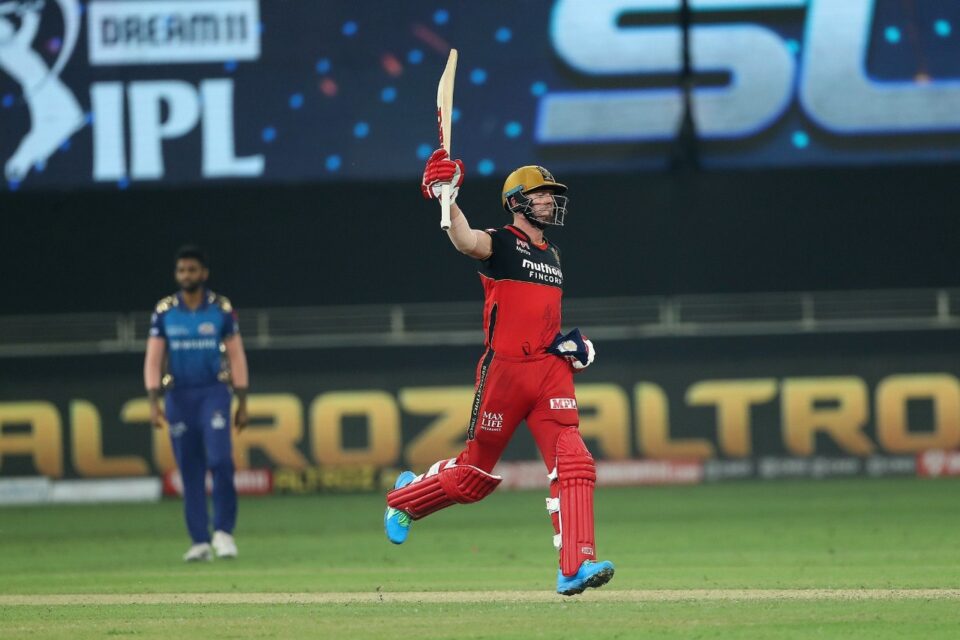 We witnessed an absolute carnage yesterday, a story of pain and redemption, thanks to Rahul Tewatia. Today, we had a similar one, almost similar. Chasing a 200+ score, Mumbai’s middle-order once again fired as they managed to score more than 90 in 35 deliveries. No prizes for guessing. It was the brutal hitting of Pollard who took on Adam Zampa and a few other bowlers to get back to the match. He had the support of Ishan Kishan who is playing the first match here, came in for injured Tiwary.

Kishan had a slow start after losing three early wickets and then took on whenever he could, whenever the shorter boundary was on his powerful side. Of course, Mumbai wouldn’t have been in this situation if they could have managed to take on Sundar early in the innings. He was just too much for the side. On a track like this, giving away just 12 runs, you just cannot imagine how good he was. Most importantly, he took the wicket of Rohit Sharma.

With Pollard and Kishan striking hard, Udana and Saini did slow things down a bit and took the team to a super over. Kishan got to 99 after two sixes and almost got the third one but unfortunately, found the fielder. With five needing from the final ball, Pollard smashed a boundary.

In the super over, it was the brilliance of Saini that saved the day. He gave away just eight runs and also dismissed Pollard.

Chasing only eight, Kohli and De Villiers finished it for the team. Bumrah, who had a poor day, bowled the over and ended up losing the match in the final delivery.

Earlier, it was the powerful striking of Finch with a bit of luck began the proceedings for RCB after asking to bat first. While Padikal steadied the mid-overs with yet another fifty, it was unbelievable batting from De Villiers once again that took the team to 201.

If not for the early overs of Sundar, Mumbai probably would have ended in the other side.

India defeat Ireland; through to semis for first time since 2010