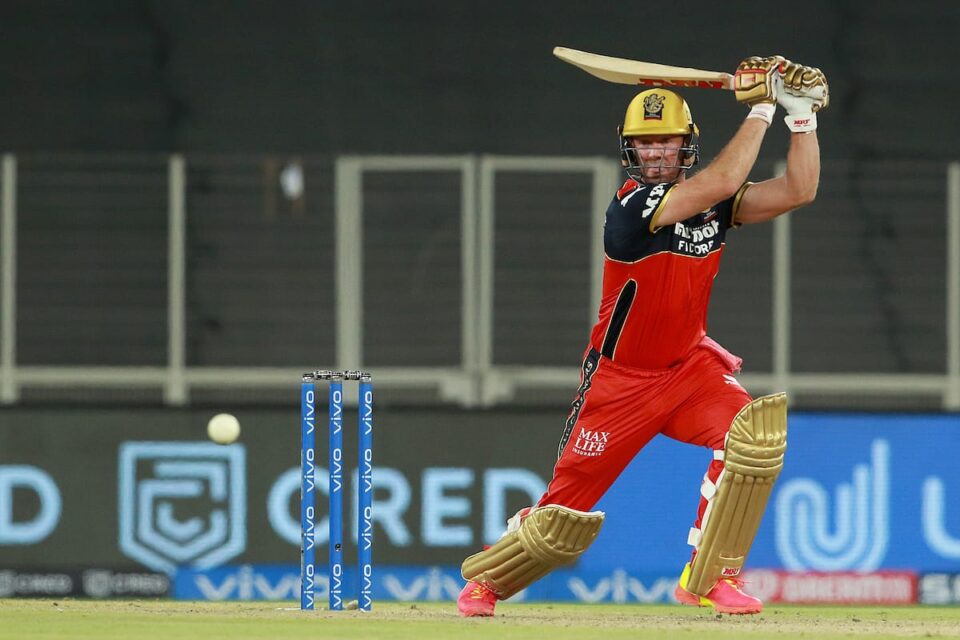 Delhi Capitals and Royal Challengers Bangalore gave viewers one of the edge of the seat contests of the tournament on Tuesday at Narendra Modi Stadium. Bangalore in the end got the job done against the Delhi to win by 1 run.

After losing the loss, Royal Challengers Bangalore lost Kohli and Padikkal back to back when the team was 30. Ishant Sharma, playing his first game, removed Padikkal while Avesh Khan dismissed Kohli. The team then came back stronger with Patider and Maxwell. With the latter making 25 before getting out to Mishra, Patider made 31 and AB de Villiers took over. He had five sixes and three fours, made 75* from just 42 deliveries and the team made 171.

In return, Dhawan and Smith went early and Shaw-Pant had took their team to build the innings. After Shaw’s dismissal, Stoinis made 22. While it looked like a difficult pitch to bat on, Hetmyer proved otherwise. He made 53* from just 24.

In the end, the team needed 14 runs from the last six. Pant, who was clearly struggling and was away from his usual best, couldn’t get the team through and the team lost by one run. It was such a heartbreaking moment for the team as both Pant and Hetmyer came closer and all credits goes to Siraj for bowling well in the end.

This is RCB’s first win against DC in three years and the team now moves to the first spot while DC stays at number three. 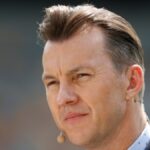 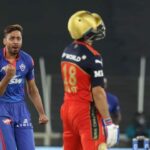