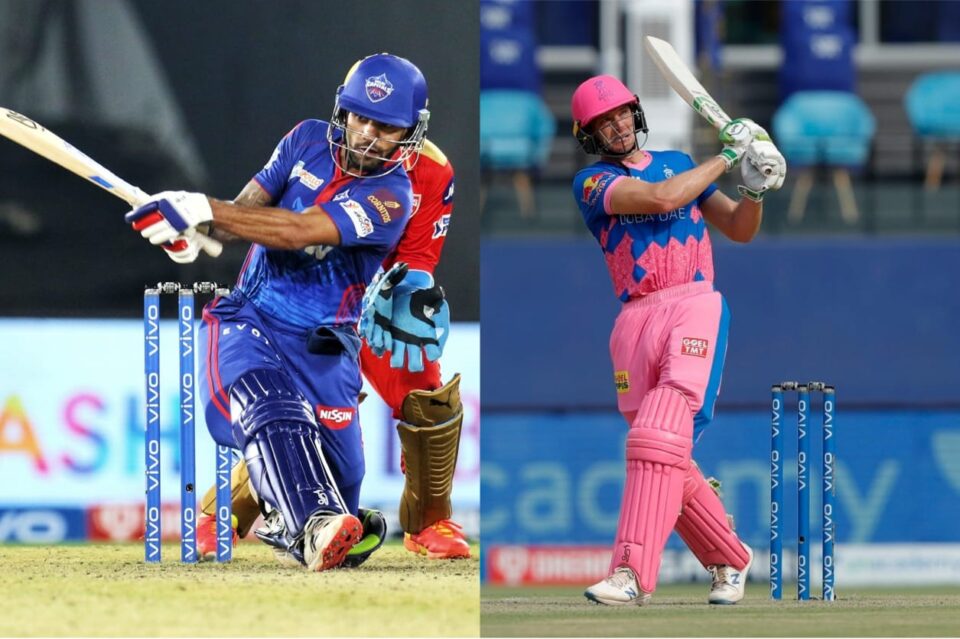 In yet another doubleheader of the Indian Premier League, Rajasthan Royals and Delhi Capitals won their match convincingly on super Sunday.

In the first match, Rajasthan Royals took on Sunrisers Hyderabad. The latter had a few changes to their team, brought in Nabi in place of Warner, Samad came in as well.

After being asked to bat, Rajasthan lost Jaiswal early. However, Buttler and Samson added an important partnership. Buttler was a bit lucky today that he was dropped by Pandey once and one of the LBW decision wasn’t reviewed because the team had wasted a review earlier.

In the end, that proved costly as Buttler made 124, his first IPL ton. Samson made 48 and that was enough to take the team to 220.

Right from ball one, Sunrisers looked as if they were lost and none of the players stood up to play a big knock. Pandey was the highest scorer with 31 runs. Rahman and Morris had 3 wickets each and SRH managed only 165 in their 20 overs.

In the other match, Punjab missed out KL Rahul who was hospitalized for appendicitis. Agarwal led the team and scored 99* but he had no one to support from other end and the team made only 166.

Delhi, on the other hand, had brisk start thanks to Shaw and Dhawan once again. The duo added 63 runs for the first wicket. After Shaw’s dismissal, Dhawan and Smith added a good partnership, took the team close and after Smith got out, the team had cameos from Pant and Hetmyer.

Delhi now moves to the top of the table with Chennai, Bangalore and Mumbai behind them.