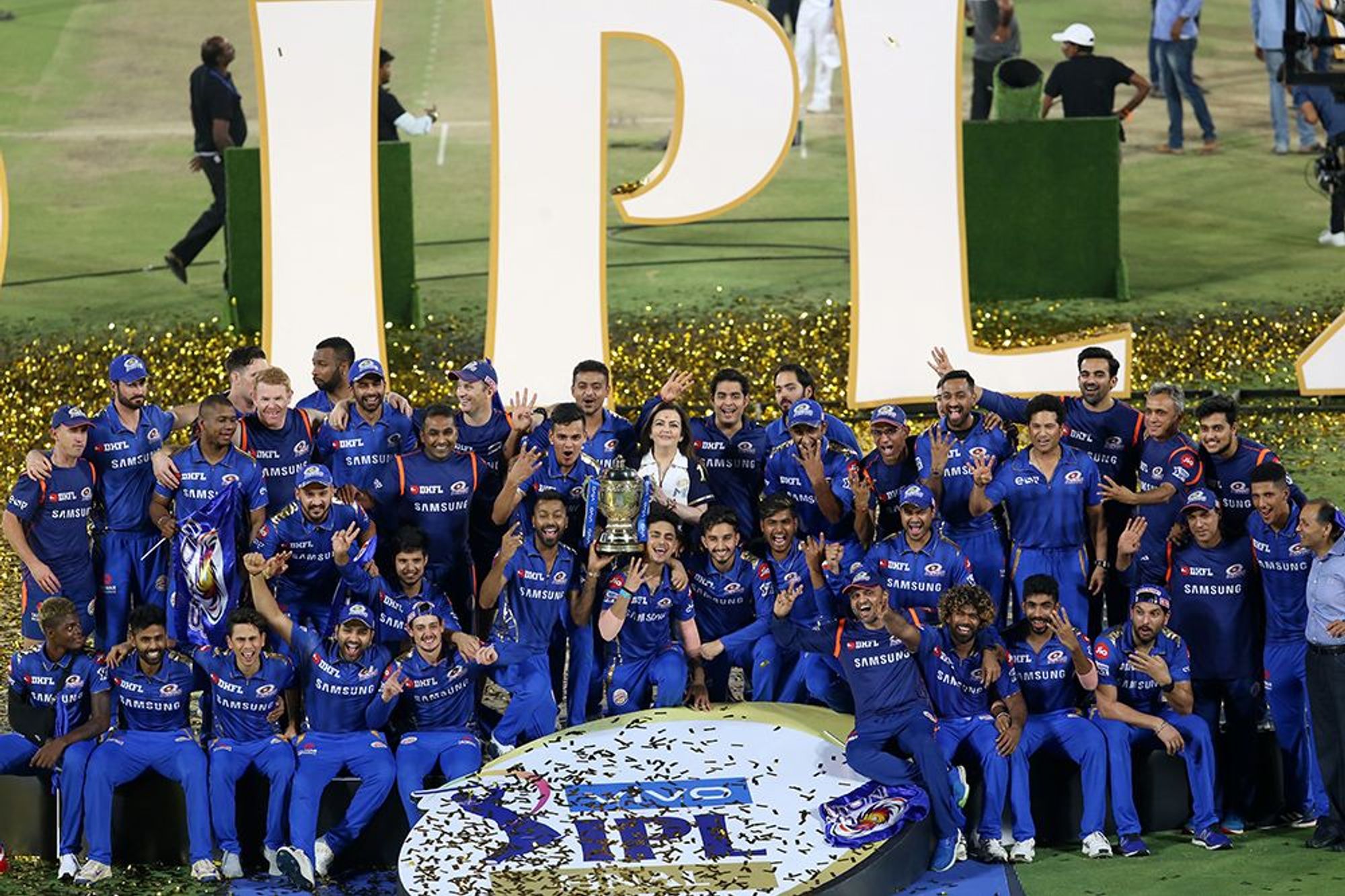 When opting to bat first, it indeed was a tricky decision from Rohit Sharma. He almost got it wrong but somehow managed to pull it off by one run. It was a final and it offered everything. Be it tense moments or controversy. A lot, in fact, to start with, Shardul Thakur’s reaction after dismissing Quinton de Kock. Quinton de Kock, after playing a few dot balls suddenly went berserk by hitting a few sixes off both Chahar and Thakur. It didn’t go well with Thakur as he gave a harsh send off to De Kock after dismissing him. Despite going for many initially, Thakur managed to finish decently, something which was important for CSK as he was “considered as the weak link in the bowling department”, no, not Dhoni but a majority of the fans thought so.

This season, Rohit Sharma’s form hasn’t been that great, blame some good bowling and his poor shot selection. Once again a failure from him, especially right after losing De Kock, made Suryakumar Yadav and Ishan Kishan indecisive of their approach and as expected CSK once again used their experience to bounce back into the game. Tahir from one end and Harbhajan from the other was all they needed not only to add pressure by producing dot balls, but they were also able to pick wickets.

When the team was sliding downwards, Pollard once again stood up, played an excellent knock of 41* off just 25. Of course, his weren’t without controversy. While Bravo was bowling the final over, Pollard left a delivery which was outside the line. As he walked out of the crease, the umpire called it a fair delivery, which indeed was controversial and Pollard threw his bat up and caught it back with anger. For the next delivery, Pollard mocked the umpire by moving completely outside off even beyond the pitch only to be warned by the umpire. In the next three deliveries, he scored nine runs to take MI to 149.

As I have always mentioned, anything around 140-150 is always a tricky total because you will always have a double mind in how to approach the chase but this time CSK openers were very clear in picking up the bowlers to attack.

While Bumrah and McClenaghan were bowling well, Malinga and Krunal Pandya were kind of easy for the batsmen to score runs. They were taken for plenty initially. Faf du Plessis, who took Pandya for runs, tried for another but got out stumped which allowed Raina to come in.

Suresh Raina’s poor form was evident as he was trying to get to the other side most of the times and DRS saved him for the first time, but unfortunately, Rahul Chahar who was one of the best bowlers today picked his wicket. Rayudu didn’t spend much time on the crease and was dismissed to the fastest ball of the match, which was a well-disguised bouncer from Bumrah.

That was the time Mumbai, who looked down and out after missing run-outs, dropping catches, were slowly back into the game and what followed was good overs, a few dot balls which helped the run-rate to rise.

Dhoni who was trying to play out a few deliveries and wait for a bad ball to score big found an opportunity to steal an extra run after Malinga tried direct hit and the ball missed the stumps went to long on. The young Ishan Kishan took a chance to hit a direct hit and succeeded.

It doesn’t happen daily, no, it’s not that easy, but Dhoni was a bit short of his crease. It was probably one of the longest time-taken for the decision as the different angle showed different images. In the end, Dhoni was given out. Now, that added more pressure on Watson who was hitting cleanly despite having chances.

As the run-rate went up to 12 runs an over, Bravo took the initial step to destroy the pressure by smacking Malinga for a six and Watson continued to attack. Once again, it had to be Bumrah brought MI back into the game by producing dots.

Rohit Sharma made a blunder of a decision which almost helped CSK to win the match. He opted for Krunal Pandya over Hardik Pandya for the 18th over, and Watson couldn’t be happier. He smashed twenty runs of the over which put CSK back on top.

Once again, Bumrah did what he is best at, removed Bravo and Jadeja could take only twos and Quinton de Kock, one of the best keepers in the world, missed out an easy ball which went for a four-byes, reducing the target to 9 off 6 deliveries.

CSK was well and truly on top at the start of the 20th over but the experience of Malinga came good at the right time to keep it tight, and the mistake came from CSK’s side where Jadeja forced Watson to convert single into double, and eventually, he fell short of his crease. Now, that not only helped Mumbai because he was a big wicket, it also put Thakur on strike. With four runs to get from two balls, Thakur managed 2 off the fifth delivery, and while CSK was needing only two runs, Malinga did what he is best at, produced a beautiful yorker which Thakur completely missed out, giving Mumbai Indians, a one-run victory. Unfortunately, they didn’t have the DRS to refer the dismissal.

This is their second such win, and this will make them the most successful team on the IPL now. Also, Rohit Sharma’s record as captain is only going upwards.

Pollard fined for Code of conduct breach in IPL Final

IPL 2021: Squad for each team after Auction | SRH | Sunrisers Hyderabad