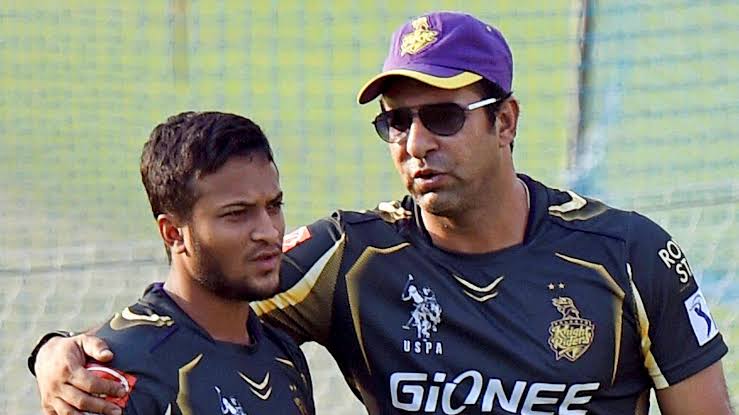 Former Pakistan cricketer Wasim Akram in a recent interview said that Indian Premier League is the biggest tournament in the world and added that it is better than Pakistan’s PSL.

“There is difference now (between IPL and PSL). In the last five-six years, there has been a big difference. They have put in a lot of money. IPL is the biggest cricket tournament in the world,” Akram told Tanveer Ahmed on his YouTube channel.

He also spoke about the money, telling that Indian money is double the Pakistan money.

“A team’s budget only is around 60-80 Cr to buy players…Indian currency…double in our currency. So when profit is made on that kind of money BCCI invests it back into first-class cricket,” he added.

He also added that working with local coaches really helped all the franchises to unearth new talents.

“Most players in the IPL have their personal coaches, like Praveen Amre. They have hired such kind of former cricketers who have gone on to become good coaches. You look at their batsmen, they play with such high confidence. The system is completely different,” said the Pakistan legend.

IPL is a birth place of talent when it comes to many Indian cricketers including Jasprit Bumrah, Hardik Pandya. Wasim Akram also worked closely with Kolkata Knight Riders.

Meanwhile, the IPL 2020 is all set to begin in September at UAE. Due to coronavirus pandemic, the tournament was postponed from March and now it will be played in UAE due to the increasing number of cases in India.

There is no word about women’s cricket though. The near future is uncertain.