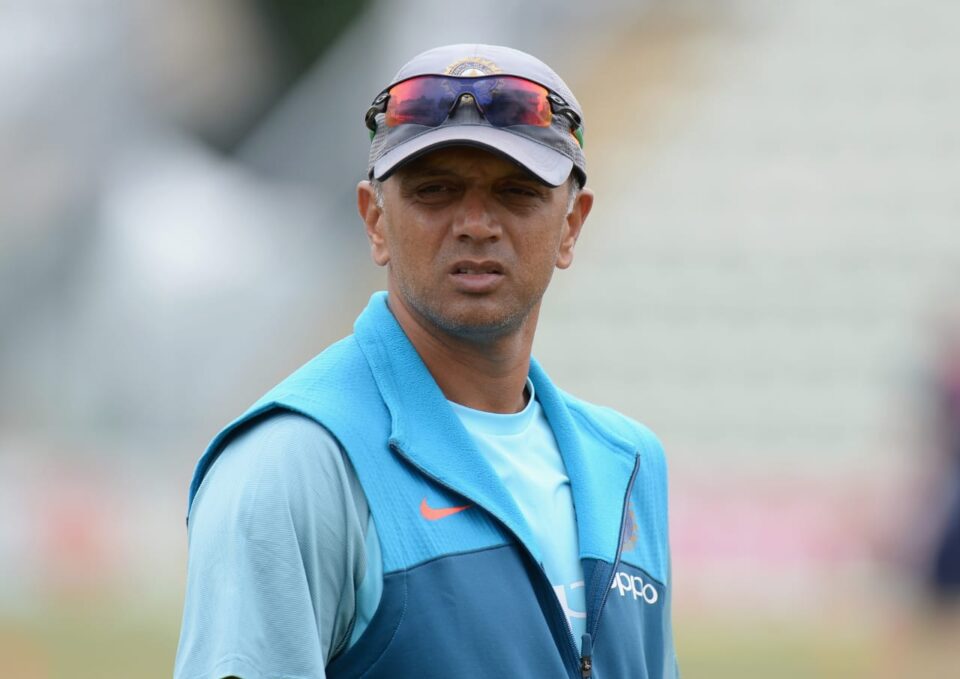 Former Indian cricketer Rahul Dravid recently spoke about the importance of conducting Indian Premier League. He said that BCCI needs that money to run other domestic cricket fixtures, both boys and girls.

“Let’s be honest. There is a lot of revenue that rides with tournaments like the IPL,” Dravid is quoted as saying by ESPNCricinfo during webinar hosted by Deccan Herald. “I know if you’re cynical about it, you can only look at the money that the big players make or maybe the franchises or BCCI make, but where does that money go? It goes down to state associations, in conducting Under-19 and Under-16 tournaments, so a lot of the revenue associated with the game.”

He also added that it takes a lot of money to run the domestic tournaments and these tournaments do not produce profit.

“The fact of the matter is, none of the domestic sport actually generates any revenue. In fact, it costs a lot of money to hold. So if you want to give young boys and girls the opportunity to play, if you want to give them opportunities to express their talent, money has got to come from somewhere. The reality is, to conduct tournaments and develop high-class athletes, it costs money; there’s a financial element involved,” Dravid added.

Due to coronavirus pandemic, the ICC men’s T20 World Cup was postponed and Indian Premier League will be taking place this year-end.

The tournament will be played in the UAE due to the increasing number of COVID19 cases in India.